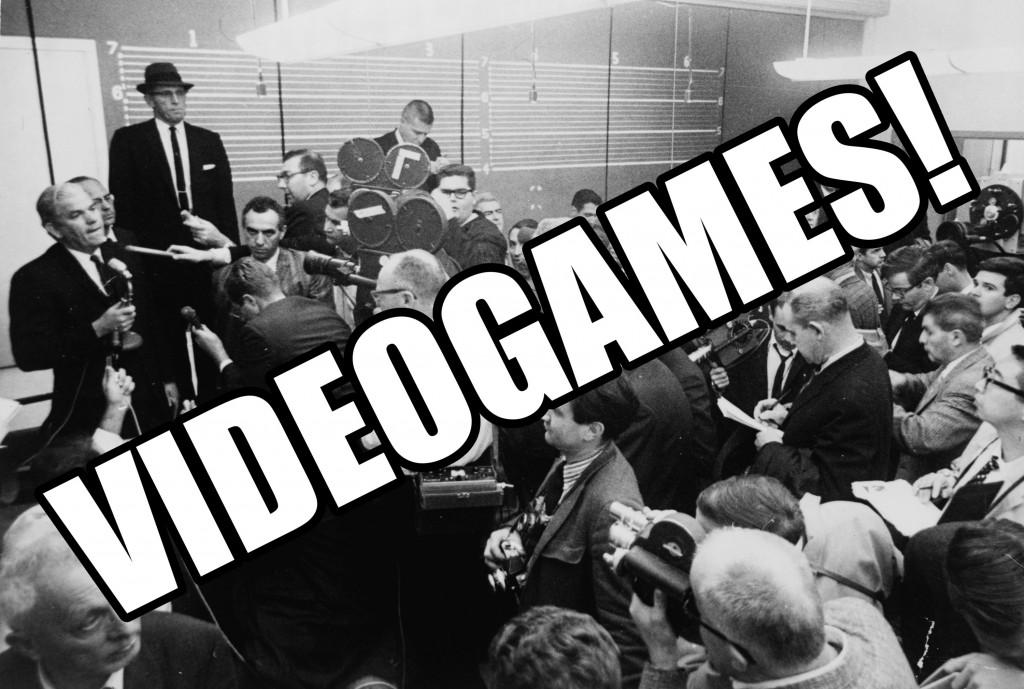 Kyle S. — “It’s a close call between The Elder Scrolls V: Skyrim and Rayman Origins and, from an objective point of view I might have chosen Skyrim, but I’d have to say my personal favorite game of 2011 is Rayman Origins. I payed little attention to this reboot of Ubisoft’s classic franchise prior to its release, but due to mild curiosity and a love for 2D platformers, I decided it was worth a try. I downloaded the demo and was absolutely blown away. 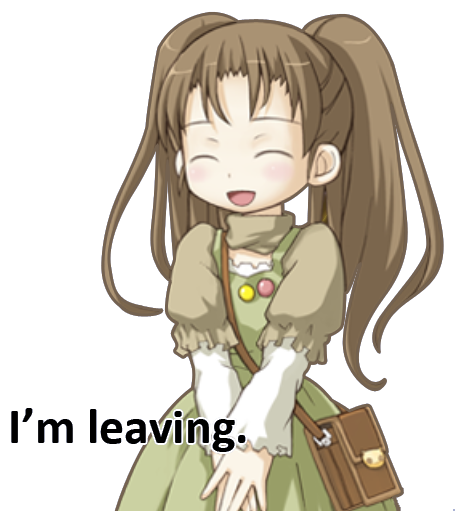 Plight of the Overworked and Underpaid Gamer – Part 2

Halo Hate
Retro Gaming: Why Do We Do It?
Plight of the Overworked Underpaid Gamer – Part 1
"Greed is Good" – The Phrase That Spurred the EVE Online Riots