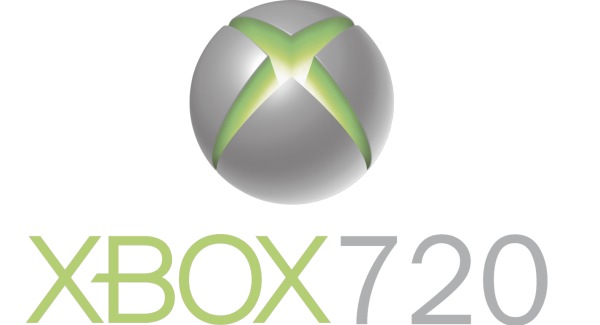 It’s pretty safe to assume Sony’s next console carry the moniker “Playstation 4,” but as of yet, the name of Microsoft’s next console is a complete mystery other than the fact that it will almost definitely contain the word “Xbox.” With rumors of an E3 announcement circulating, perhaps we’ll find out soon enough.

Why We Don’t Like Mainstream Games
Five Games To Play After The England Riots
Web of Lies: EA Petition Being Vote Stuffed with Spambots?
The Future Of Gaming