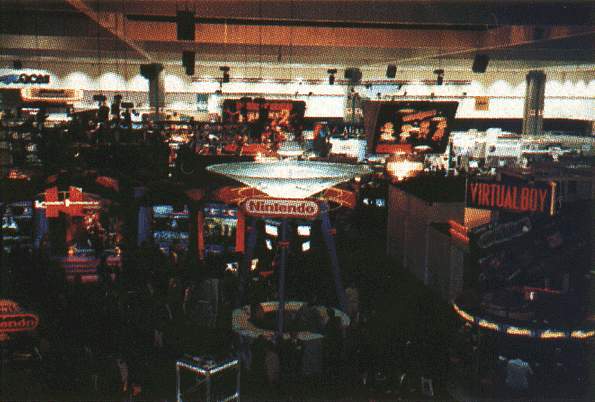 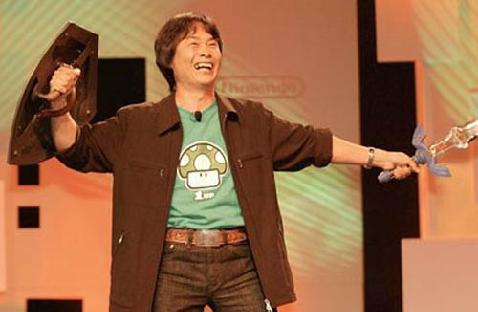 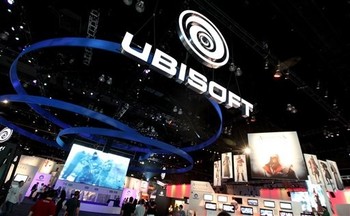 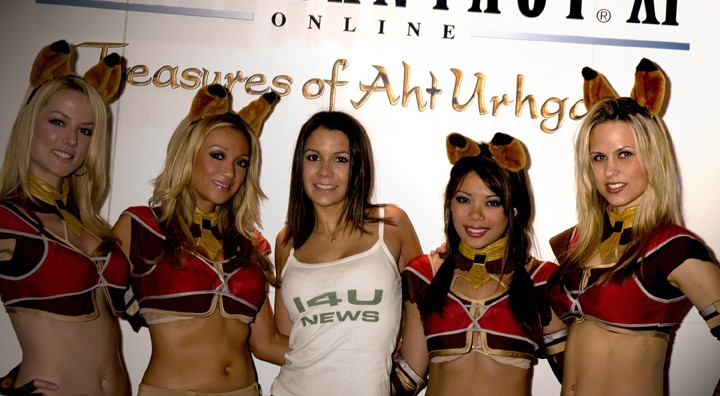 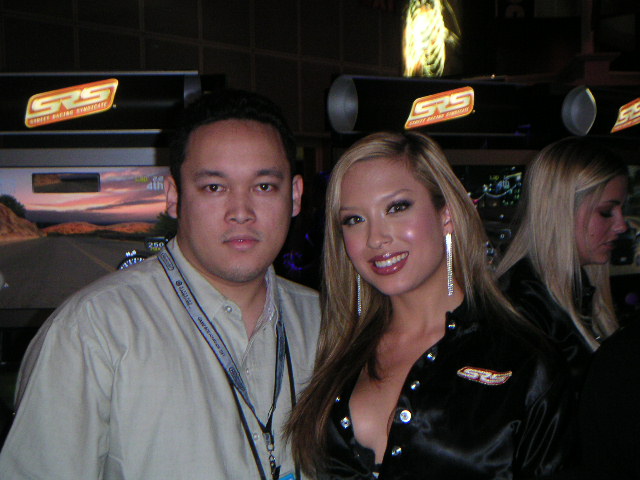 Top Five Most “Star Warsy” Star Wars Games
Six Week E3 Countdown: What To Expect From Microsoft
Five Hours with Battlefield 3: An In-depth Review
Where Are All the Good Star Wars Games?