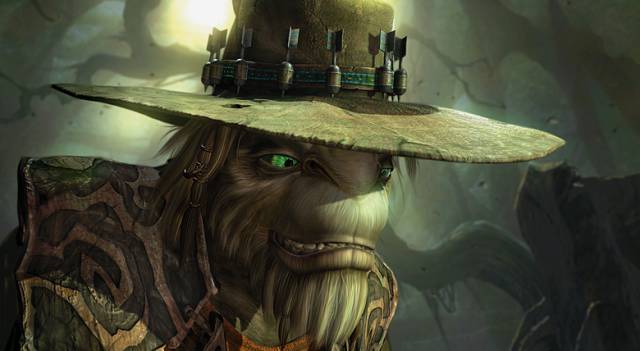 With the exciting news this week that Stranger’s Wrath finally has a release date, we’ve also been treated to five minutes of footage of the game. The footage shows gameplay of walking through one of the game’s many towns as well as platforming and first person shooting in the wilds.

As massive fans of the Oddworld franchise, we’re hoping that this revival can once again establish Abe and co as one of the most recognised in the industry.

Let us know what you think in the comments section below.