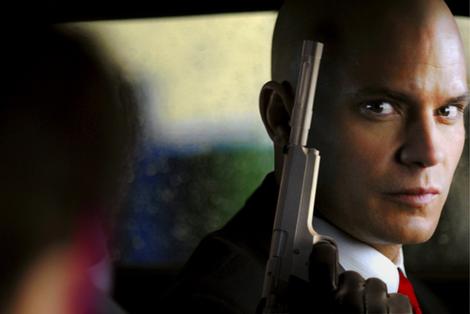 We found out this week that a new Hitman game was in the works. We’ve been looking forward to more details about the games newest features, however we’ve just received an update on the games direction and it is sure to leave long-time fans of the franchise anywhere from worried to straight up raging.

“We’ve designed a more stylized, more serious, and darker game this time around in both the story line and the visuals,” game director Tore Blystad tells The Hollywood Reporter. “The hope is that the movie will be going in a similar direction, and then when they both come out they will speak the same language. They won’t follow the old Hitman games, but rather go with this newer direction.”

We were initially worried about the game being linked to the 2007 movie which turned out to be nothing short of horrible. Instead we’ve got the game linked to the next movie which stars Keith Carradine as the villain and Marsha Thomason as Diana, Hitman’s “voice in the ear”. There has been no word on whether or not Timothy Olyphant is coming back to further ruin the image of everyones favourite bald killer but any game linked with Hollywood can only really lead to bad things.

We hope we’re wrong on this and we hope it turns out great for once but currently all the signs point to this being something that just isn’t a true Hitman game.

Shadow The Hedgehog Confirmed For Sonic Generations
"I Am Alive" Isn't Dead?