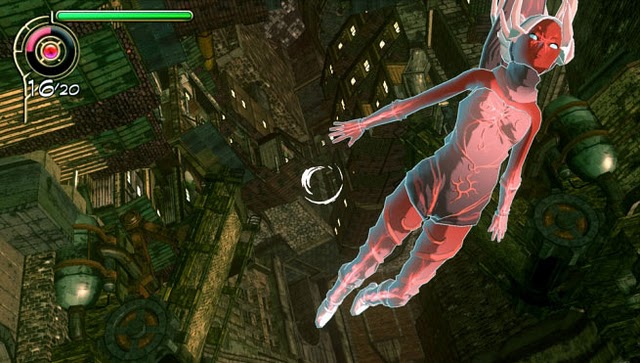 One of the stand-out titles from Sony at E3 was the colourful title Gravity Daze for Playstation Vita, a hack and slash title with a complete disregard for the rules of gravity. Two months later and we’ve been given a new peek at the game currently in development along with a new title for whatever reason.

Gravity Rush makes use of Vita’s touch and gyro controls to control the force of gravity, allowing the character to freely move from surface to surface, giving her an edge over her enemies. The game is expected to launch alongside the launch of the Playstation Vita in late 2011 (Japan) and early 2012 (everyone else). Let us know your thoughts on the new game