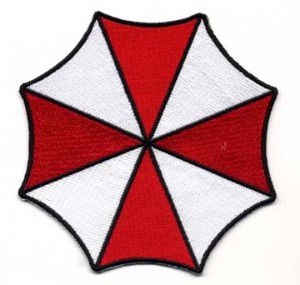 After the supposed leaks of a new Resident Evil game being revealed at Tokyo Game Show next week, many wondered if it was real or not. Have we just received our newest tease for the franchise?

Well we’ve just learned that Capcom have launched a viral website focused around the fictional biochemist corporation Umbrella which you can see here, the website seems normal at first but after some scooping around you uncover that the website has been taken over by a mysterious figure. It’s up to you to reveal the clues. 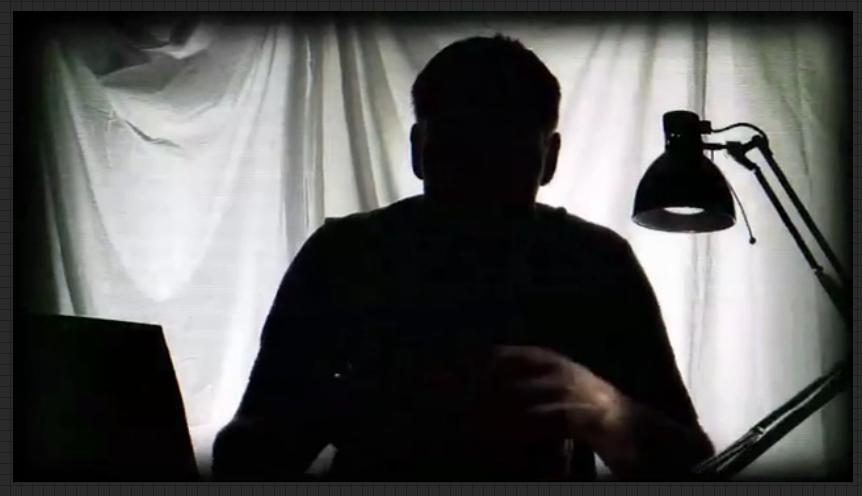 Dark Souls: Prepare to Die Edition to come to PC in August