“We” finally did it.  We sent those stuffy jerks in suits a message and got them to win an internet trophy for the second year in a row. The battle is over and consumers have won!  Our fight against the evils of DRM and micro-transactions is finally over, and we can lay our keyboards down to rest, never to be raised in anger again.

And the next day, the world continued to turn.

I understand your struggle.  I share in your frustration.  I even voted.  After all these years, they are finally getting reamed TWICE by their own laziness and greed. This proves that you can only get away with treating your customers so horribly so long before it comes back to bite you. It proves that a title isn’t guaranteed to be good and make will money simply due to the amount of funding that went into marketing it.  But the internet collective is carrying on like some sort of thirsty mob throbbing in orgasmic joy over being given a few meager drops of condensation from an overhanging girder.  While this was a great opportunity to “stick it to the man”, there needs to be a modicum of perspective in what just happened.

Let’s get some basics out of the way: EA is a business. Everything they do to games is for sake of the ‘business’ end. Video games are a product just like everything else. And as businessmen selling a product, it is their job to maximize profits through whatever means.  And yes, that sucks for us because more often than not, it means sticking it to the customer in one way or another. 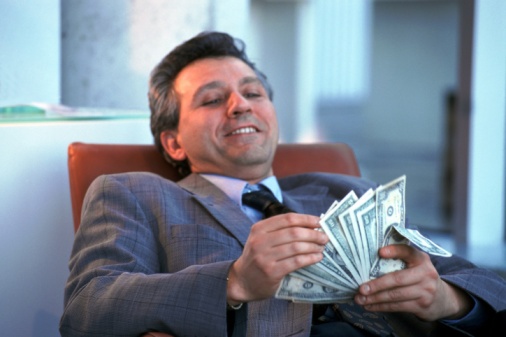 Expect more?  Want what you were promised without the extra charge?  Too bad.  Why?  Because of a magical word, passed around among everyone who can actually do something about your plight. A magical word that you need only to click your heels and say to make all the bad people and their criticism go away.  The race to get the opportunity to say this word first is cutthroat, because being the first to say it wins you the argument and invalidates everyone elses.  That word is “entitlement”.  But one may ask: Why is “entitlement” being used in a derogatory manner? Is it now considered wrong in a capitalist society to be an entitled consumer? The response has been anything but productive.

In the past it would be great PR work, de-legitimizing complaints in the eyes of prospective customers and (more importantly) shareholders.  However, the internet allows consumers to communicate with each other and organize on a whole new scale. This type of old-world PR doesn’t work anymore. I’ll be the first to admit the following: I’m usually part of the first group of nay-sayers that poke fun at a game.  Why?  Honestly, because it was fun sometimes to be a dick just for the sake of being a dick.  But now, we stand horrified and bemused as the criticisms, jabs, and satires came to fruition; where every slippery-slope argument comes true.  By it’s very nature, do you understand how FUBAR a situation has to become for a slippery-slope FALLACY to be proven right?  Games like Mass Effect 3, SWToR, and now SimCity had become a self-fulfilling prophesy; essentially a parody of themselves among the fanbase.

And yet, time and again, the very people we relied on to act as medians between us and the industry have failed us.  Instead of being critical and speaking out against blatantly unfair and unethical practices, many games journalists have adopted the tactic of customer-shaming.  The race to say “entitlement” begins here.  Rather than adopting a role as mediators, customer perspective instead sees them now as “sell-outs” who act as extensions of a publisher’s PR firm. 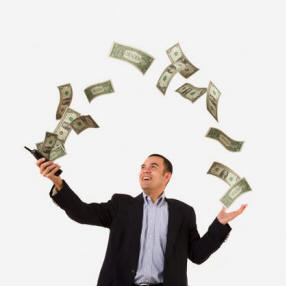 Why is this form of “selling out” acceptable in this industry? Hasn’t there been a hot debate that games are art and should be treated as such?  Well, yes and no. From a publishing perspective, games are art when it furthers the business agenda. Right now, games as ‘art’ allows for an insinuation that the customer is owed nothing for being dissatisfied, while they used the ‘this isn’t art it’s business’ to justify adding tacked-on multiplayer with micro-transaction, removing content to be DLC , and abusive and invasive DRM practices to protect their works.

Let’s take a peek into another industry. Last I checked, music is still seen as art. And I can tell you when Metallica released “Load” and “Reload”, their fans called them sellouts. Granted the albums ending up selling a lot of copies, but did anyone come around and try to tell their original fans they were wrong for saying that Metallica sold out. Goodness no!  Why? Because it is accepted that you, the consumer,  should be allowed criticism in the music industry. But the same cannot be said about the gaming industry some reason. Bioware sold out, they abandoned their core fans and tried to appeal to wider audiences, they pretty much even said that themselves. But because it’s “just video games”, no one will take it seriously when you state that case, and you WILL be shouted down as “entitled”.

But isn’t misrepresenting a product lying?  Isn’t that illegal?  It’s not that video games are immune from consumer protection laws; it’s that EA doesn’t even come close to meeting the requisite elements of false advertising. The elements of false advertising require that the target company (1) make representations, omissions, or commit practices that are likely to mislead the average reasonable consumer (that part is important). (2) the representation/omission/practice must be material, and (3) the class or plaintiff must have sustained monetary or personal injury based on the materiality of the misrepresentation. 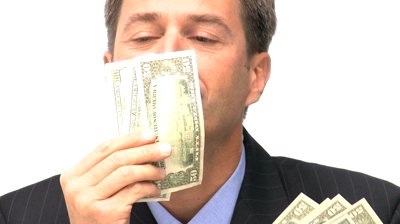 Which is to say, the average consumer (NOT the average gamer, NOT the average Game X fans) must find that an advertising campaign (NOT offhanded remarks by devs) CAUSED consumers to buy Game X (i.e., they bought the game BECAUSE of the advertising in question) and that the misrepresentations were responsible for their financial losses (in other words, they lost money because they bought the game based on the advertising, not because they might have — not would’ve, might have — purchased the product anyway). There isn’t an attorney in the FTC that would pursue such a case. There isn’t an administrative judge in the land that would refrain from dismissing such a case before even reaching the merits, if it somehow even did get filed.

So, for lack of a better phrase, “Don’t like it?  Don’t buy it”.  And you have.  And you should be ashamed of yourself for doing so.

Are video games not subject to the same ethics every other entertainment industry goes by? By remaining silent, are we saying it is okay for companies to lie to us and outright abuse us?  There has to be a point where we draw the line and say, “No.  This is not okay; you can’t lie to us, abuse us, expect us to still buy your products, and then try to shame us when we don’t.”

So instead of doing a market study on the games to see what the do’s and don’ts are, they took a gamble with a very large chunk of money because of some stupid CEO, and will probably lose more than just their game. How in the hell is this possible? Analysts are not that expensive, they certainly cost less than however much their marketing budget was. Aren’t companies supposed to calculate their risk and do other general market studies? Just what the fuck, what in the flying fuck happened to video games? How did it come to this? 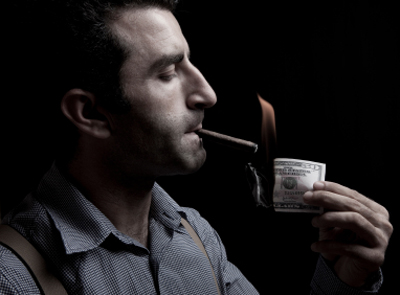 I don’t think EA is evil, I think Occam’s razor is right, and the clowns running the circus are just incredibly stupid.  EA has a problem with execs getting their positions with connections and (for lack of a better word) circle-jerking rather than performance.  So what you get are stubborn decisions that won’t get changed long after it’s obvious that they were the wrong decisions to make. Why?  Because no one who knows better has the power to even speak up, lest they get fired and blamed for the whole mess. Like the decision to use not just the Hero engine for ToR, but a pre-alpha build of it.  Like the decision to include an always-on connection for SimCity 2013 when it clearly does not require it, and was PROVEN to not need it when it was stated otherwise.  At some point, people have to just cut their losses and acknowledge their participation in failure to whatever degree.

And I want to be there for that. I want a video of whoever is involved in PR or ends up running the show next as they read a non-half assed apology with the false air of smugness and the total veil of confidence gone from their eyes; a juxtaposing contradiction of fake integrity and genuine grief over the instability of all their jobs hanging over their sweat glistening crown under the burn of the studio lights. But it won’t happen. And it didn’t happen.  They didn’t apologize for all the garbage they’ve pulled on their user base and ignoring issues in their games last year, so what makes you think they’ll apologize for this year? If anything, they will release a statement saying that “after extensive research and polling of the community, we have concluded that blah blah blah is the best way to proceed forward”.

The greatest crime of all is not that these are bad games or good games, or that the developers were competent or incompetent  The crime is that the origin of evil in men’s hearts will carry on with absolutely nothing learned of its mistakes. EA didn’t learn in the early 90s when every development team it took over was destroyed. EA didn’t learn in the late 90s when they did the same, after promising they’d changed their insane approach to due dates. EA didn’t learn last year from this exact situation, and they will not learn anything from this. 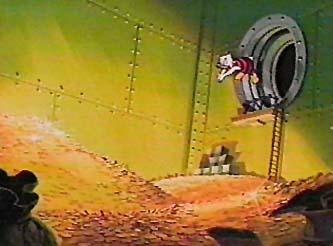 Our Head Is In The Cloud: Cloud Gaming
Is Portal 2 safe for a Christian family?
New Battlefield 3 Gameplay Trailer
Why We Don’t Like Mainstream Games