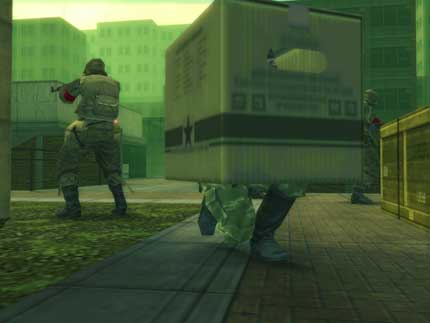 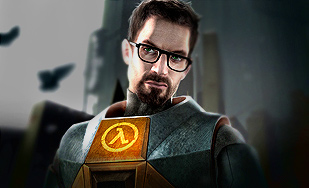 On A More Serious Note…

Retro Gaming: Why Do We Do It?
Rant: Why Winning the Golden Poo Won’t Change EA
The Revolutionists
Six Week E3 Countdown: What You Need To Know About E3