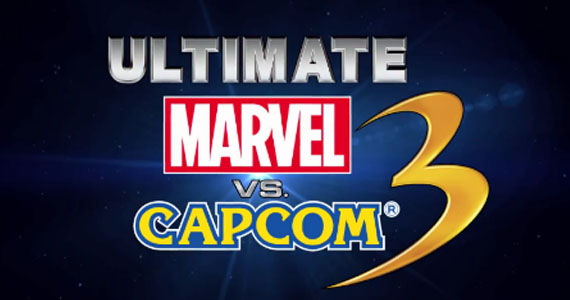 Half Life 3 and Dragon Age 3 to be announced at Gamescom 2012?
March 2012 Is Going To Be Very Rusty…
Max Payne 3 Review
Steel Battalion: Heavy Armour Trailer