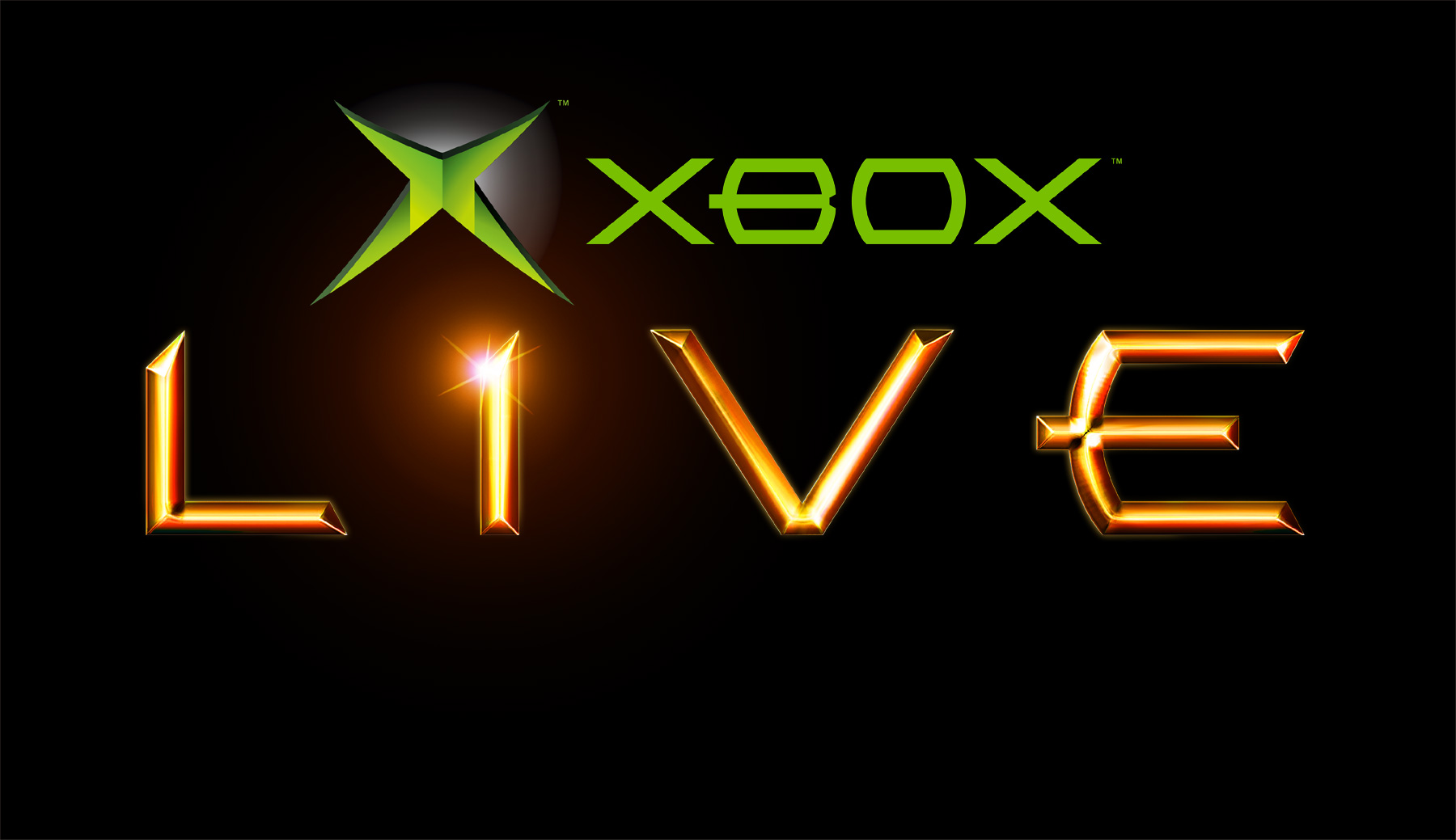 Courtesy of CyberwarNews, the likelihood that this may be an even more outdated listing of old information than implied rather than a legitimate hack seems more likely.  But the possibility of being outdated shouldn’t override caution.  Again, “better safe than sorry”.

Microsoft has commented that the “hack” is not legitimate. Original story is below.

The parade of bad news for Microsoft just keeps marching on.  A few hours ago, a Twitter user known as Reckz0R released a pastebin which purportedly contains the user information of over 48 million Xbox Live users. The alleged hacker also uploaded a 6.12GB file which supposedly contains the entire credentials of every Xbox Live user in a nickname;email;password;join date format.

In addition, the user included his “sentiments” along with the data.  It is as follows, in case the Pastebin disappears:

Today is a pretty fine fucking day, and a good day for the underground too, as I believe everything happens for a small tiny reason. Today, one of the biggest IT-companies known as Fagsoft, oh sorry, autocorrect-problems, I meant, Microsoft. They are often known as the biggest cocksuckers that history has ever witnessed. They released a faggotry-infested 1960’s-machines inspired Xbox One! They said that they have created 30,000 servers just for this lovely moment. I believe, you better shut the fuck up before you get smacked the fuck up, billy.

On the second hand, after the downfall of our well-known friends, Lulssec. sony was truly happy, sitting behind their chairs and ejaculating over pictures of Katy Perry. But I believe, that Microsoft should get a taste of some pure ownage too.

I brutally owned Xbox Live a few days ago, but I decided to dump all the super-dooper precious data now.

Oh and, If I get another stupid BBC-journalist talking crap on this lovely work-of-hand, thou shall be cursed.

And most importanly; Microsoft, this is not a dick-sucking contest. You gotta stand the fuck up infront of cyberhackers. You seek help and therefore; You’ll get owned.

Lastly, Microsoft is a pest to humanity.

Enjoy this lovely ownage for now.

I have uploaded the entire credentials of every Xbox Live user in an nickname;email;password;joindate format, It contains nearly confidental-info on around 47 million users.

…
size: 6.12GB
These credentials given below are probably old, these are when Xbox Live was newly annouced, probably dating back from 2009’s or something, the newly-created accounts and the latest-ones are in that archive.

, [SEE UPDATE] but the adage of “better safe than sorry” still applies.  Consider a password reset for now.