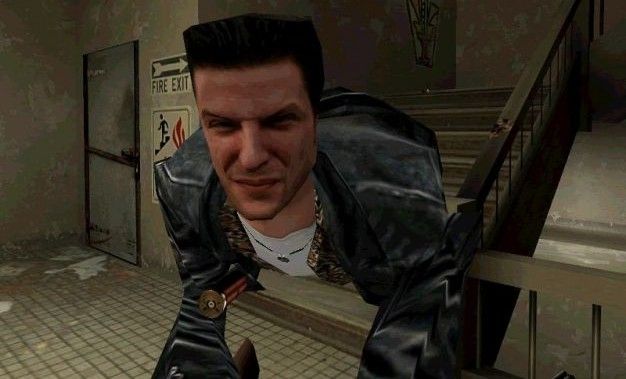 You read that right.  Rockstar has just made the announcement on their website that the next entry in our beloved gritty cop series is going to be releasing in March 2012.  The game, which is touted to feature “cutting edge technology” and multiplayer modes, was originally expected to launch Winter 2009.  Unfortunately, we seem to have failed to take into account bullet-time in that estimation, and we’re left waiting for six months to experience our “deep rewarding multiplayer challenges”.

Unless they mean co-op, why would they think this is necessary? Honestly, there is no place for multiplayer in a game like this; it doesn’t even sound fun or a logical addition to the series. I can’t imagine it being worse than GTAIV’s multiplayer though.