With the Sony conference minutes away, keep your eyes peeled here to see what’s coming from fabulous JAPANLAND from TGS.  At the end, we’ll selectively pick and choose from our ramblings on here to give you a wonderfully condensed version at the bottom.  So scroll down there if you’re so inclined.

I honestly don’t know what this diagram is saying… 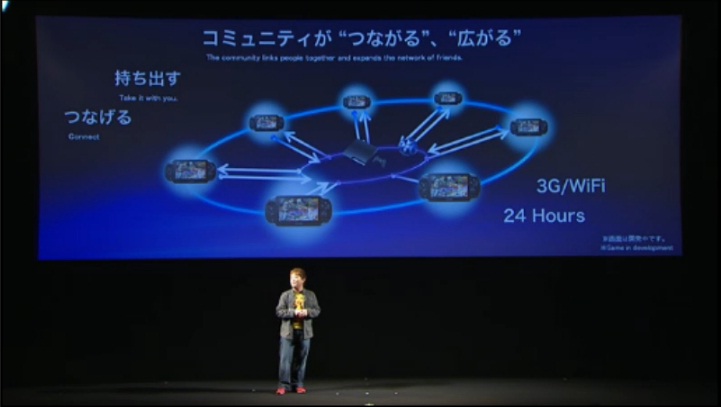 Seven Vitas can power a PS3? 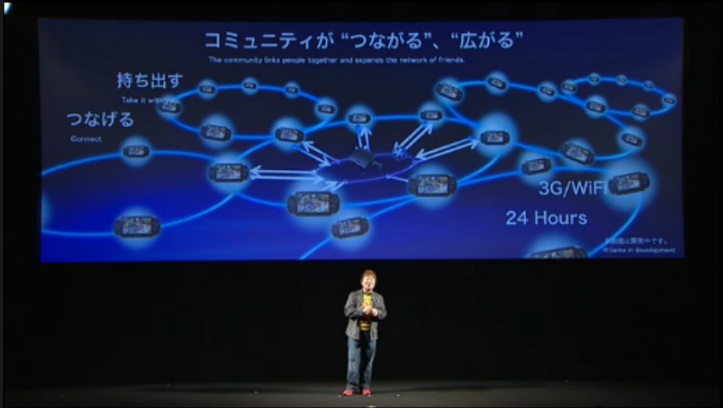 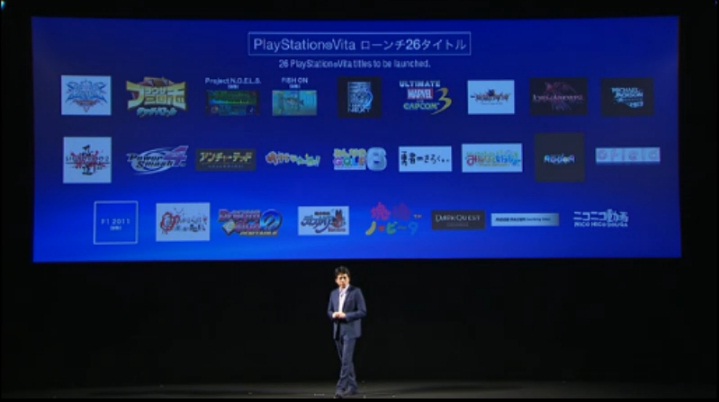 Humour Article: Is The Skyrim Protagonist REALLY A Dragonborn?
Counter-Strike: Global Offensive Announced, Trailer Revealed
So You Can Bone Dudes as Male Shepard in Mass Effect 3…
Borderlands 2: Meet the Gunzerker