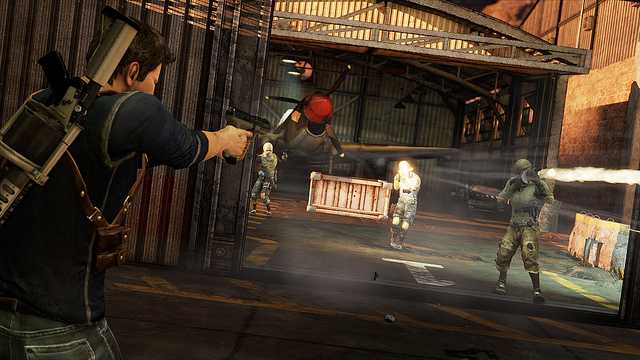 The full game is not here until November (also known as “the month of the empty wallet”) but today we can finally experience a small taste of what Uncharted 3, the sequel to the 2009 Game of the Year, has to offer. The beta contains multiple game modes aswell as 3 maps.

Announced during Sony’s E3 conference a few weeks ago, the beta is available right now to those who either bought the special edition of inFAMOUS 2 or are subscribers of Playstation Plus, with everyone else getting access to the beta on July 5th.

Never played an Uncharted game? First of all…Shame on you! Second…we think this video might be able to convince you to try it out.

The beta runs from today until July 15th