Home » Everything Else » Touching Base with TweetRPG 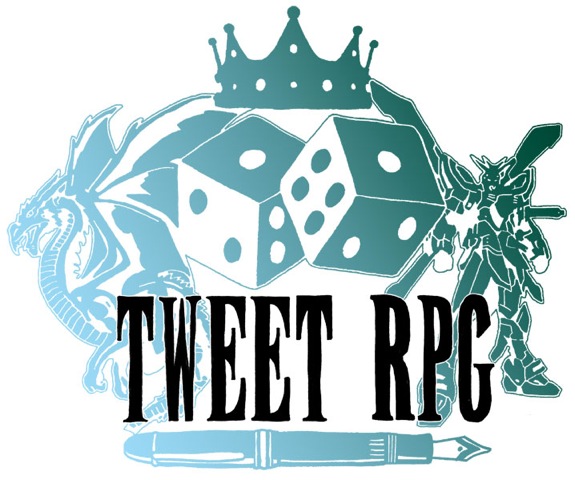 Many moons ago in the earliest days of our site’s inception, one of the first interviews was with the creator of an ambitious gaming project known as TweetRPG.  Now, about a year and a half later, we return to touch base with this endearing upstart to see how much they’ve grown and to further spread the word of their exploits by acting as their bard.

So gather ’round all, for a tale of whimsy and splendor!

For the uninitiated, what exactly IS TweetRPG?

Tweet RPG is a gaming system which provides quick and simple roleplaying adventures on Twitter. All you need to join in the fun is a Twitter account and an imagination! Each adventure features daily voting sessions which determine the course of the narrative. Players from across the globe shape the story together, with opportunities for individuals to take control as well. If you like roleplaying and social media, then Tweet RPG is definitely for you!

What kind of games system, if any, does TweetRPG use? (3.0, pathfinder, etc)

The system behind Tweet RPG is an original creation, which has gradually evolved as time has passed. Although I drew some inspiration from gameplay elements used in the Fighting Fantasy gamebooks and Warhammer 40,000, I tried to develop the system from my appreciation of how social media operates. It needed to be easy to pick up, to emphasize the interaction between players, and to have the flexibility to work with a variety of genres and styles. Certain aspects have been tweaked and improved over time, such the ‘death/failure’ mechanic, and it’s often the players who come up with the best ideas. I’m not too proud to receive advice and critiques – nothing is off-limits!

Is there a back story to TweetRPG?

All of the Tweet RPG adventures so far have been one-shot stories, apart from the second adventure, Starfall, which I plan to continue as a series. For each adventure there is a bit of background info and a prologue to set the scene, but you won’t miss out if you join in without having been involved in previous adventures. The more the players engage, the more they get out of the stories, but the idea is that you can drop straight into the action without having to read through elaborate summaries if you don’t want to.

Currently, about how many people are actively “playing”?

There isn’t an adventure running at the moment, as I’m currently finishing off the draft for a scenario I’m writing for the ‘Achtung! Cthulhu’ series by Modiphius Entertainment, but in the most recent adventures there have been between 60-100 players taking part, with 15-30 of those playing almost every day. One of the difficult things about Tweet RPG is helping everyone to keep up with the story. If you’re following a lot of Twitter accounts, the story updates can easily get lost amongst everything else, and if you can only log on a few times a week, it’s easy to miss a lot of the action. With my next adventure, I think I’ll be refocusing my efforts to retain players as they join in – to make it easy for Tweet RPG to work around their lives. 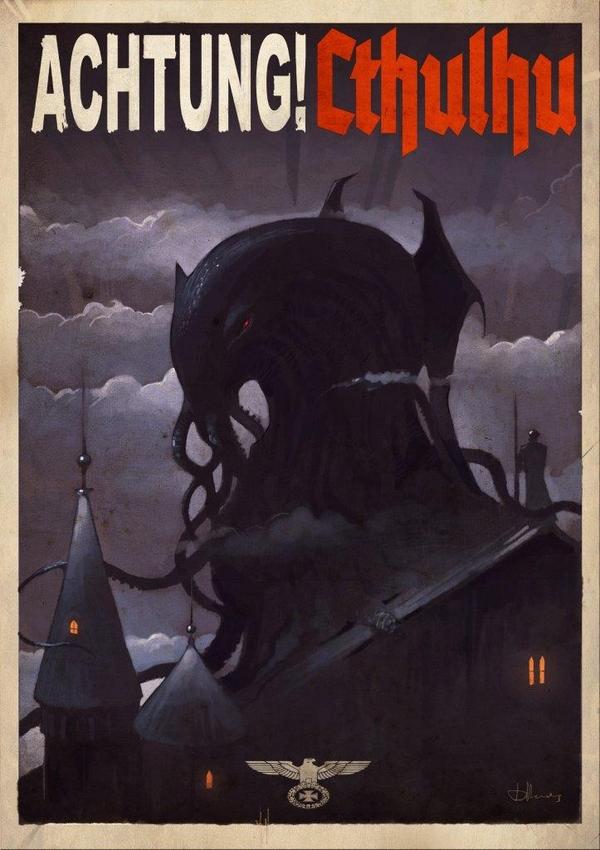 Have there been any highlights since you started? Hilarious moments, player grudge-matches, et al?

Working in collaboration with some really interesting people has definitely been a highlight, as well as developing relationships with the supporters and players. There have been some funny moments, such as when the players all decided they hated one of my NPCs, a creature named ‘Boomer’ who acted a mount for the protagonist in ‘Hack ‘N’ Slash Hero’, and proceeded to try to kill him whenever possible. There were some amusing interactions during the first Tweet RPG Arena player vs player tournament – lots of good-natured insults and taunts. There are often a lot of puns flying around too, but they generate more groans than laughter! However, and I don’t want to get too mushy, the biggest reward is just to have people enjoying my stories.

What are the biggest challenges in running TweetRPG?

The biggest challenge is finding the time to run the project. Each adventure takes a fair few hours to plan and promote, but it’s when the story starts that the real work begins. Updating the narrative and scheduling reminders and recaps takes up a couple of hours every day, and when you’re working full time and have other commitments, it can be a strain. However, it has taught me that working better is preferable to working longer – it’s about being realistic with how much you can commit and using the available time effectively.

How can one join in on the fun?

It’s super simple! Just get on Twitter, follow @tw33t_rpg, and look out for a new adventure! When you see a story decision tweet, reply with your choice – each option has a specific hashtag, which you have to include if you want your vote to be included in the final count. To find out more about how to play or to catch up with previous adventures, head over to www.tweetrpg.co.uk!

Modern Warfare 3 Trailer Analysis
Change: Something to Embrace or Something to Fear?
A Child's View on Technology
Valve's Countdown timer reveals campaign to release Portal 2 early!