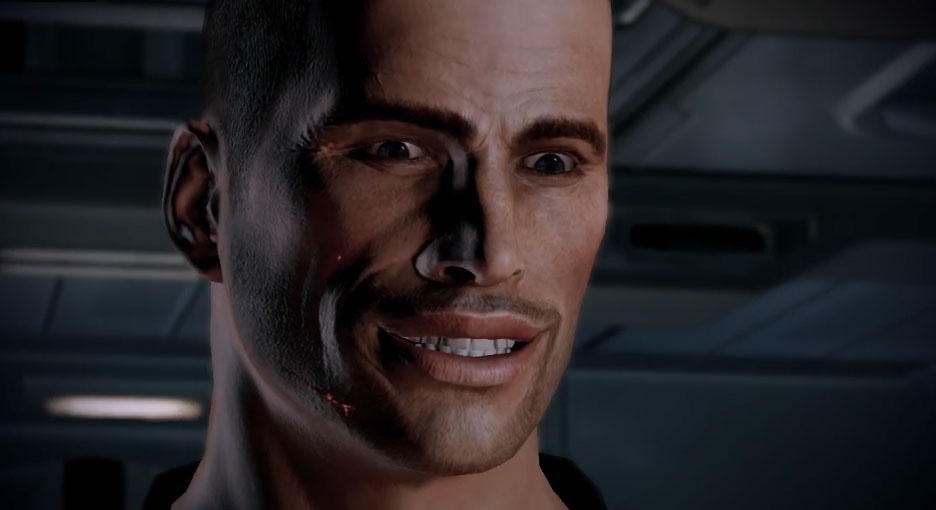 Why?  Just because.  Much of this appears to be pre-alpha footage, and it’s missing audio in several scenes.  So be sure to keep an open mind and know that this ISN’T a final representation of the game.

The footage shows the main menu, the character creation screen, the opening cutscene and finally the gameplay segment shown at E3 this year in which Shepard and Anderson escape a reaper invasion.

Red Dead Redemption 2 – What To Steal From GTA 5
Hackers have your PSN Data and here's what you can do about it.