Home » Everything Else » News » Ada Wong To Appear In 5th Resident Evil Movie? 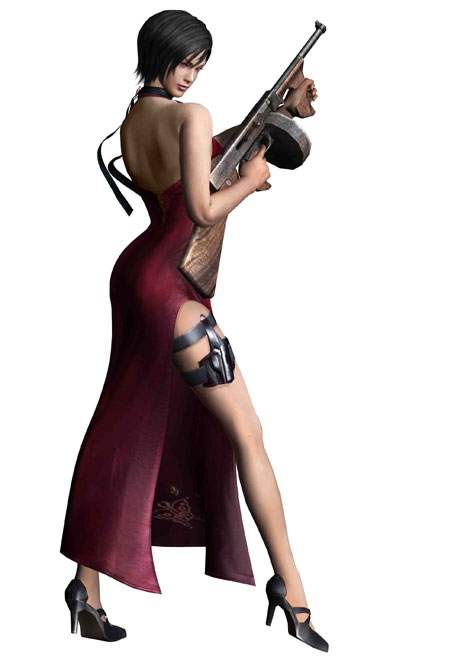 Director Paul W.S. Anderson recently announced the title of his 5th zombie movie would be titled Resident Evil: Retribution and that Milla Jovovich would be reprising her role as Alice. There have also been rumours that series favourite Leon Kennedy would be making his live action debut along with (my personal favourite) Barry Burton, the magnum wielding S.T.A.R.S member from the first Resident Evil game.

ShockTillYouDrop.com has reported that another franchise veteran will be making her way to the big screen. Ada Wong, the mysterious Chinese Secret Agent looks set to make her way to the silver screen. Though as we all know, Ada Wong is a person with her own motives, it will be interesting to see if she aids or hinders Alice and friends in their fight for survival.

It has not been confirmed who would be cast as the role of Ada but you can all start guessing now, submit your ideal actress in the comment section below.

Resident Evil: Retribution is set to be released in 2012.

A Look at Skyrim and Why it's NOT Oblivion