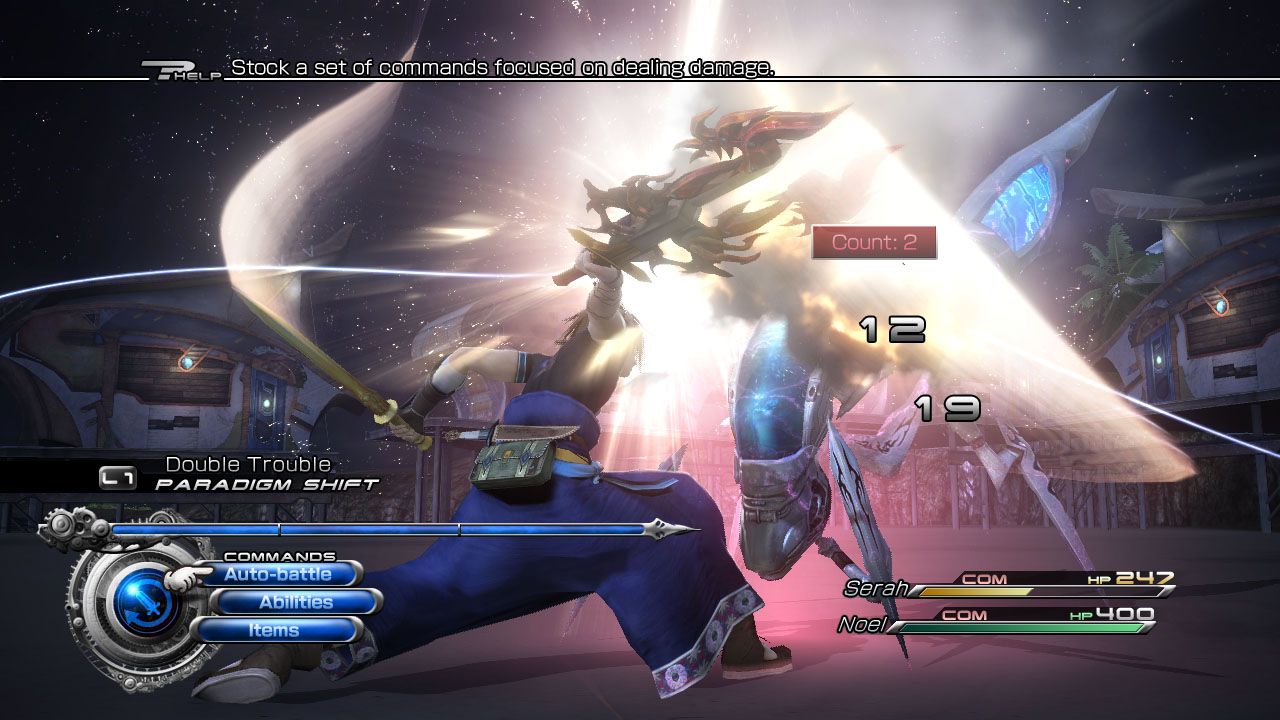 Square-Enix has released the first in-game images from the direct sequel to Final Fantasy XIII, what we can gather from these screenshots is that there is a new hero for the party by the name of Noel and it looks like Serah, the non-playable damsel in distress from the previous game, will be fighting this time around. We also know that the controversial “Auto-Battle” system from the previous game will be making a return but Square Enix has stated that they’re taking these criticisms into a lot of consideration with the development of this new title 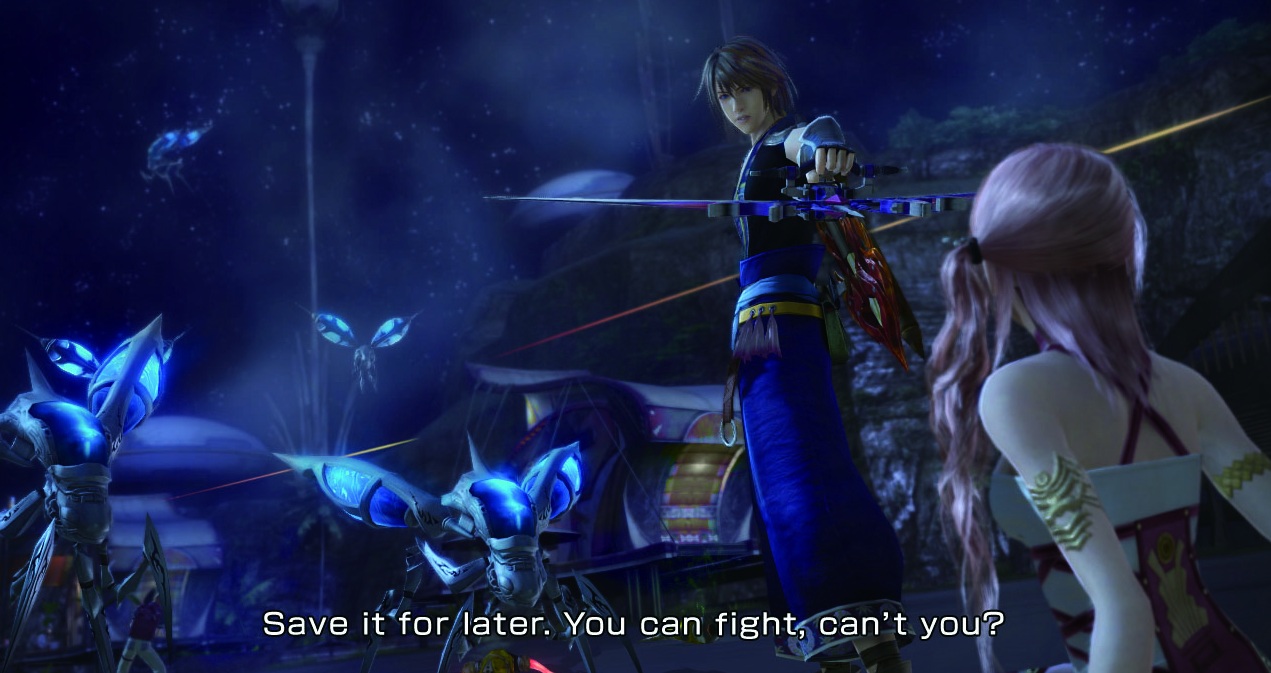 We expect to see more from this game at E3 and as soon as we find any new details, you’ll be the first guys we tell.