Ezio To Appear As Guest Character In Soul Calibur V? 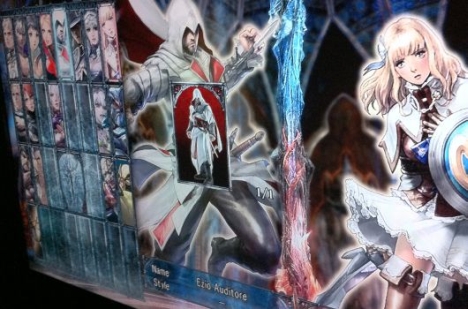