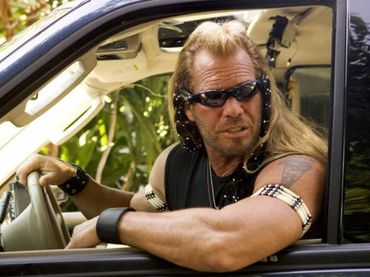 With the latest round of attacks on Sony’s PSN servers in addition to the SOE servers in which users’ personal information were stolen along with some credit card information, DigitalTrends reports that Sony is offering cash money for information leading to the arrest of the hackers responsible for their latest dilemma(s).

“If Sony does decide to offer a reward, it will reportedly do so in full cooperation with the FBI and other law enforcement agencies around the world, who may find the case within their jurisdiction.”

What’s that?  Reward?  I WILL TELL THEM EVERYTHING, AND I MEAN EVERYTHING!  You may be asking yourself, “Why can’t they track the hackers themselves?”  Personally, I don’t know anything when it comes to this kind of thing (and I doubt the 7-proxy bullshit actually does anything, but its actually very easy not to be found. That’s why they’re freaking out. A stretch would be to involve the CIA, which wont happen; it does capture data coming from all different platforms online and has technologies to trace it somehwhat. But that’s assuming the person is in the United States, hacked sony through a US ip, and Sony’s servers were in the US. All of which I highly doubt. Most likely it came from some bullshit European country with a government that could give two shits. 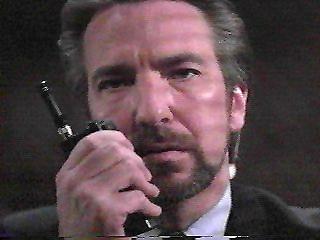 We're on to you, Alan Rickman.

But let’s play devils advocate for a second.  Maybe this was a good thing.  Being hacked showed Sony exactly what was wrong with their security, and how they could improve it.  Was it bad that innocent people’s information got leaked? Damn right it is!  However, look at it this way: Remember  the Palin email bit from a couple of years ago? Everyone goes crazy about how horrible hackers are for hacking her email, yet ignore the FACT that the email of this running Vice President was ‘hacked’ by answering the security questions, all two of them, both answers found on Google within half an hour.

We all know if they were really serious, they’d send the same folks who got Osama after these guys. 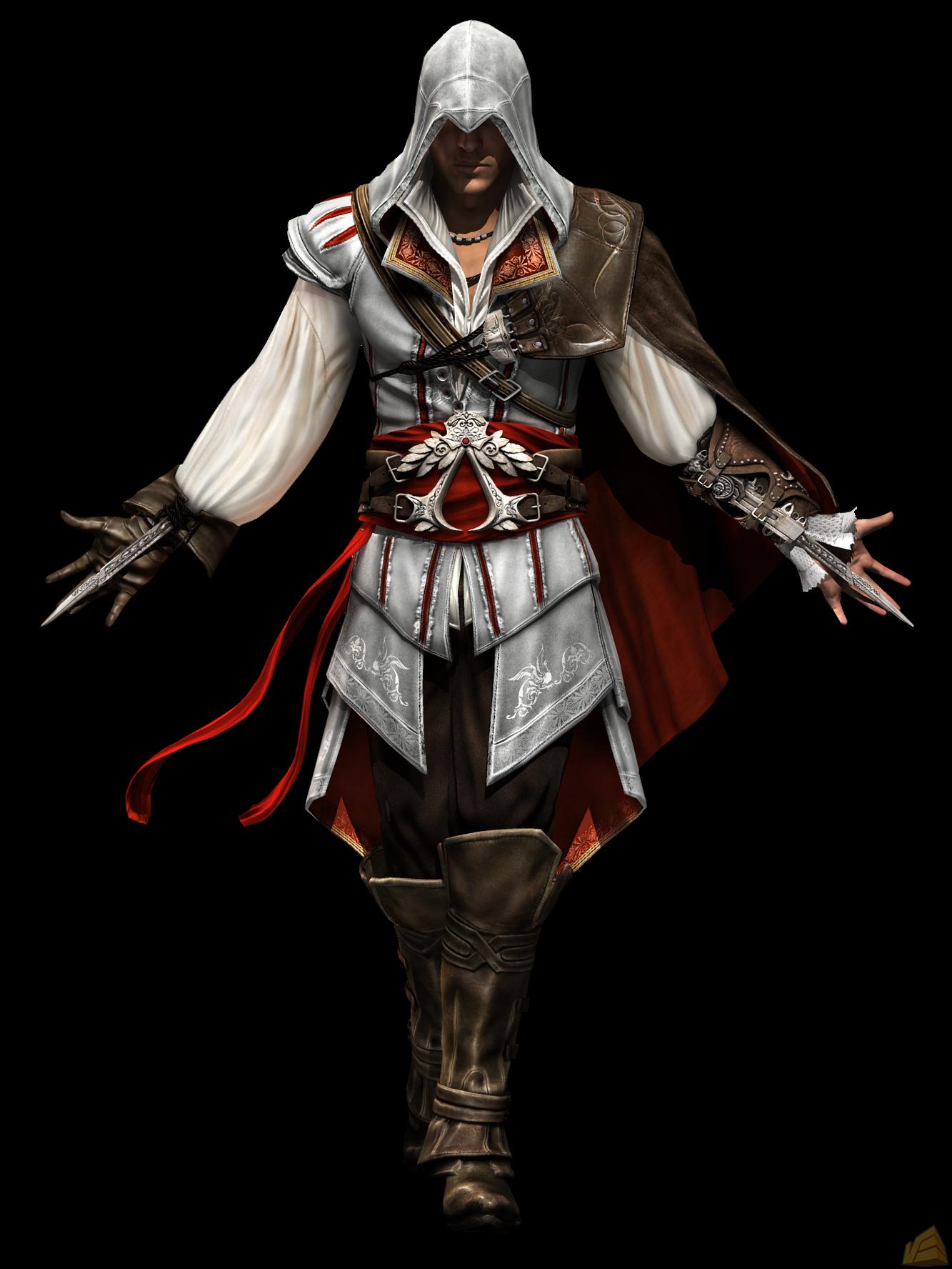