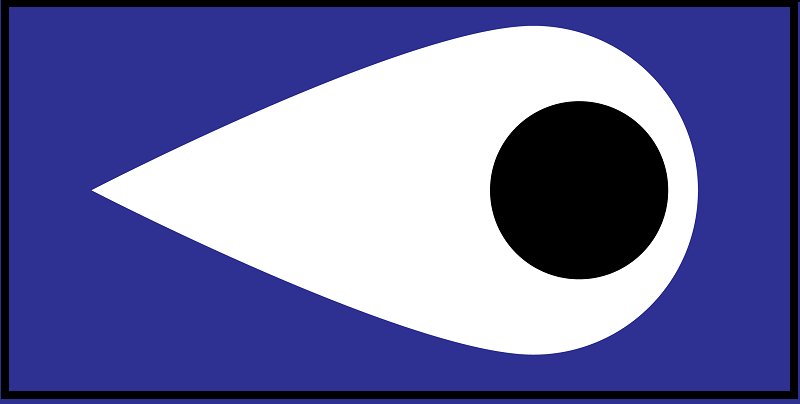 Back in October, individuals within #GamerGate and critics of #GamerGate began to be targeted by trolls and doxers. Evidence suggests that some of the perpetrators were recreational trolls, while some suggested a false flag attack instigated by the anti side. Baseless allegations aside, no evidence of involvement by the activist side has ever surfaced.

The trolling was disrupting the conversation, so the activist side improvised with a program called the “#GamerGate Harassment Patrol”. It involved using the tagged phrase “#GamerGate Harassment Patrol” to point out abusive users, primarily those posting death threats and dox, for collaborative reporting. The program has achieved great successes. It has managed to shut down hundreds of troll accounts. A significant fraction of these accounts were run by either a Brazilian celebrity journalist nicknamed Celebrinando Guy, or one or more people working under the Bill Waggoner (Crew) name. Other parties were also likely involved. The success of the program has been noted both by alternative and mainstream media, building credibility for #GamerGate activism and casting doubt upon the false narrative of the anti side.

However, as time passed, the program’s implicit trust, lack of authentication, and haphazard nature began to be exploited by the anti side. Individuals began to use the tagged phrase to cultivate censorship and infighting among the #GamerGate activist community by using the tagged phrase to point to controversial statements or opinions of certain members. This was never the intention of the program, and such abuse has become especially noticeable in recent days.  This situation requires revisions to the program to make it better at what it’s supposed to do, while making it more difficult to abuse.

As of now, patrol calls posted publicly acts as a vector for troll infiltration. That’s what we’re trying to prevent. Direct Messaging, however, is a good trust model.  Switching to DMs achieves a number of things: It leverages the trust network that people have built by finding each other worthy of following, and therefore prevents infiltration. It also cuts down on drama and arguments in public, increasing morale. Other forms of communication, including a website, a subreddit, a private Twitter account, a private Twitter list, automatic DMs, among others, have been offered, but they all suffer from the risk of infiltration and lack of trust.

Manual DMs among people who have chosen to put trust in each other is better than all of the above. Since the majority of communication would be through DMs, what words are used to refer to the program would be superfluous. So a “tag” in and of itself probably would gather the wrong type of attention and actions. Or, at the very least, change the name to a Dox/Threat Patrol. These are the primary abusive behaviors that the program was meant to target anyway, and making it clear in the name prevents trolls from claiming that controversial statements or opinions are covered by the program. They aren’t. Disagreements can be solved through civil argument and blocking if/when that doesn’t work.

Alternatively, we can create a secondary tag, boost its reputation by pairing it with #GamerGate for a while, then break it off. Similar to a space shuttle. #DTDP has been offered, short for Death Threat and Doxxing Patrol. It’s fine. Any other tag is fine. As long as #GamerGate loses the
critic-imposed association with trolls, while maintaining some way of keeping trolls in check.

Anyone using any aspect of the old version of the Harassment Patrol program can be politely referred to this piece.

I hope that this optimized version of the program will do what it is meant to do while resisting attempts to abuse it towards ends it wasn’t meant for.