Wii U Releasing This Christmas? 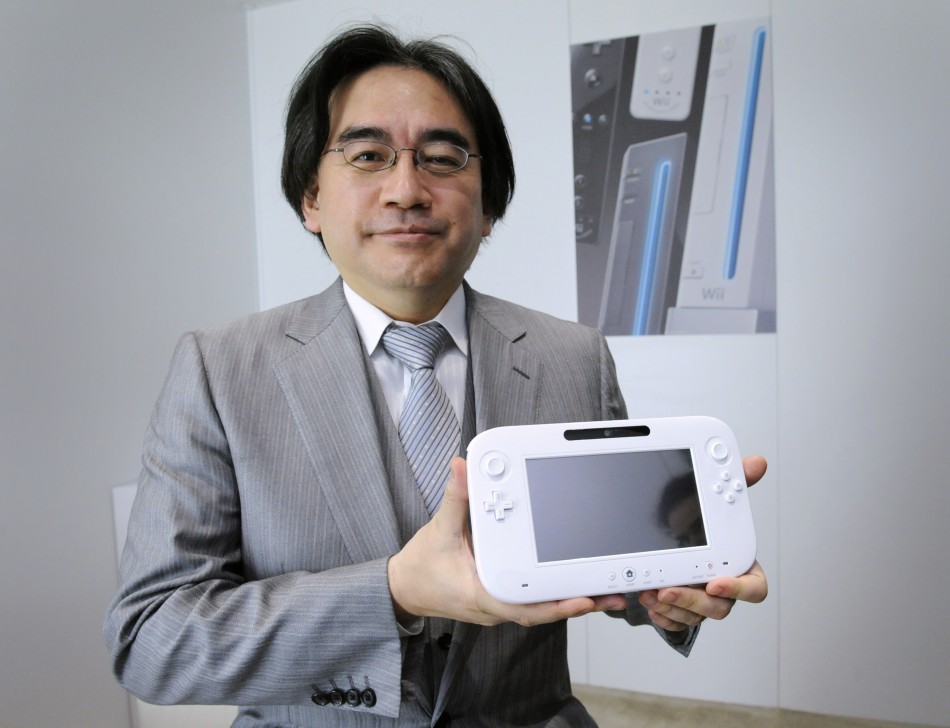 Nintendo are ready to kick-start the next generation of videogame consoles by the end of 2012, according to Satoru Iwata.

On a specific release window, the Nintendo boss has said it will be on sale “for the end-year season” in Japan, Europe, America and Austalia. We should expect a price and exact date this June when Nintendo heads to E3.

Will you be picking up the Wii U on day one? Let us know.