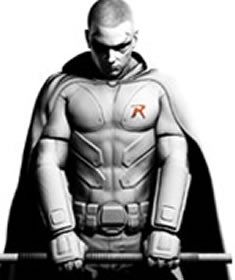 Dragon's Dogma: Why Aren't You Talking About This Game?!
Is gaming your hobby? Apparently you're doomed to a lifetime of couch-slumber.
Lo-Ping Podcast Episode 6: Tim gets interrupted a lot.
Fun with Heavy Rain: PlayStation Move Edition