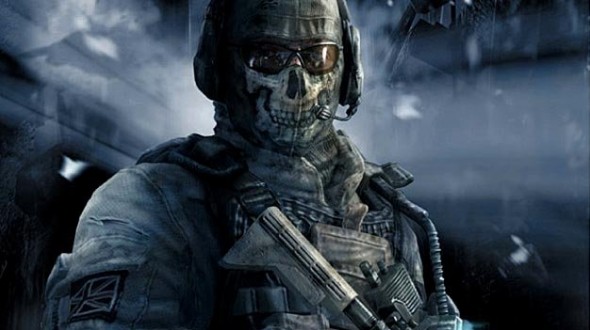 The Pando Pandemic: Why You Might Already Be Infected
HUMOR: SWToR as Told by Episode III and /v/
Top Five Most “Star Warsy” Star Wars Games
Plight of the Overworked Underpaid Gamer – Part 1