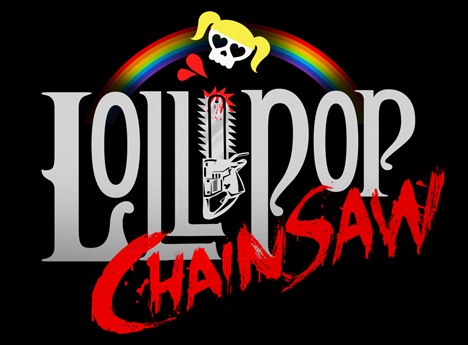 Who's James Mosingo, and What's This To Do With Borderlands 2?