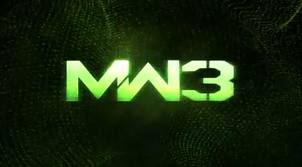 Activision has just released the latest trailer for the upcoming Call of Duty: Modern Warfare 3. This new trailer focuses entirely on the Spec-Ops mode which was made popular in Modern Warfare 2, this time we have a new Survival mode similar to the Nazi Zombie mode of World at War and Black Ops…minus the Nazi Zombies. This time around players can call in backup as well as order predator missiles (for a price of course).

Let us know what you think, were you a fan of Spec Ops mode back in MW2? Would you prefer more zombie action? Sound off in the comment section below