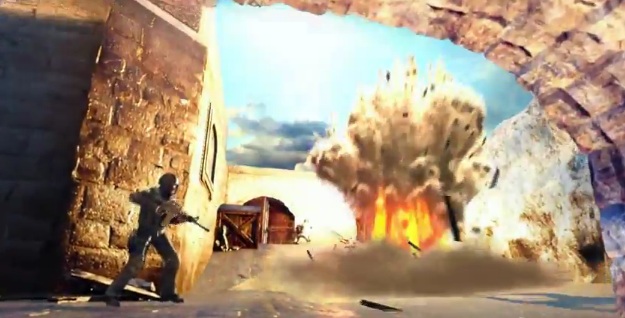 What is undoubtedly one of the most successful mods in the history of videogame history, the Half Life PC mod Counter-Strike has went from strength to strength in PC gaming for over 10 years. Today Valve has announced that a new game is being developed for PC, 360 and PS3.

Not much has been detailed about this game yet but one thing is for certain, the news that the game is coming to consoles is sure to leave a bitter taste on the tongues of some PC gamers. Enjoy the trailer and tell us what you think.