Home » Editorials » Everything Else » Exclusives » Six Week E3 Countdown: What To Expect From Nintendo 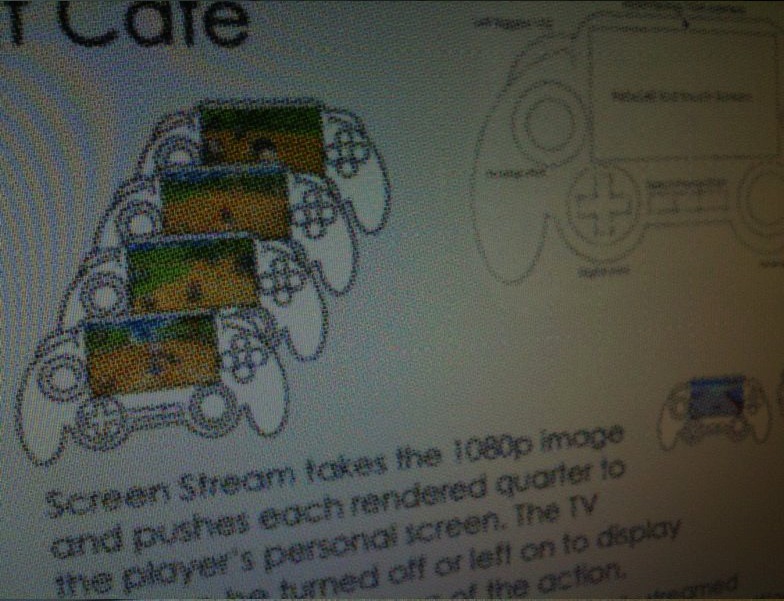 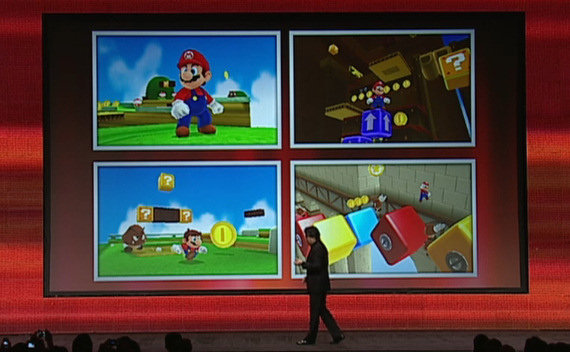 Modern Warfare 3 To Have Subscription-based Model?
"Greed is Good" – The Phrase That Spurred the EVE Online Riots
HUMOR: SWToR as Told by Episode III and /v/
Six Week E3 Countdown: What You Need To Know About E3