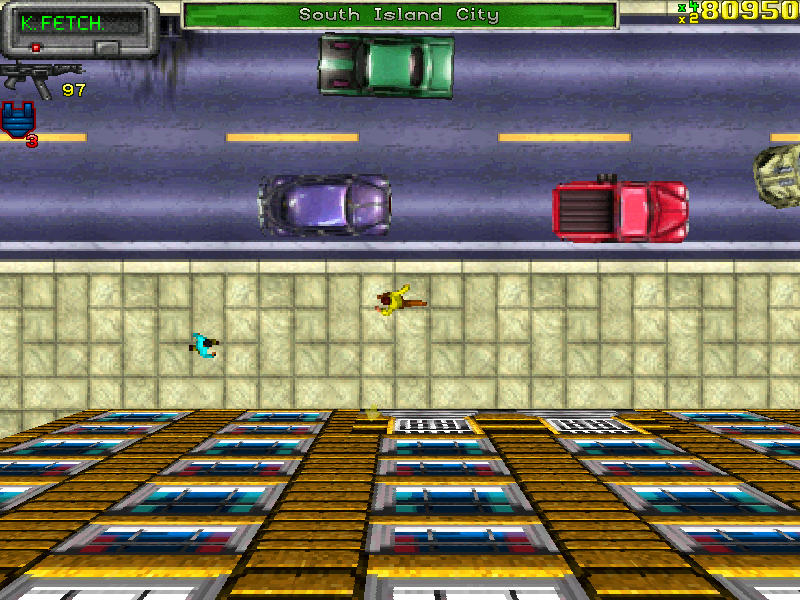 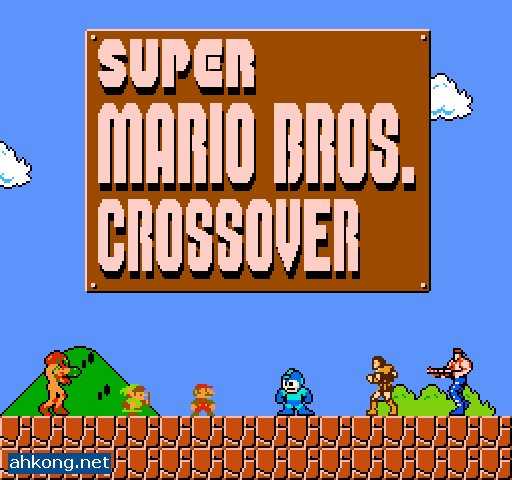 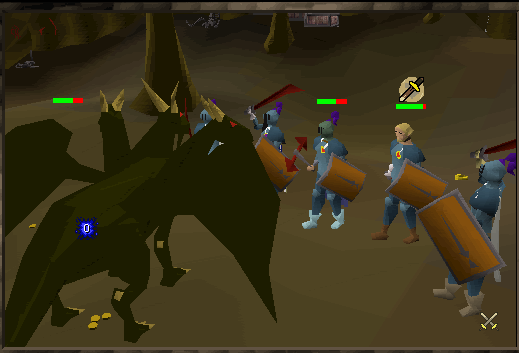 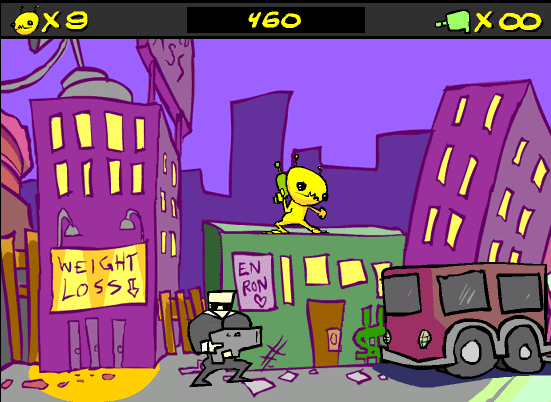 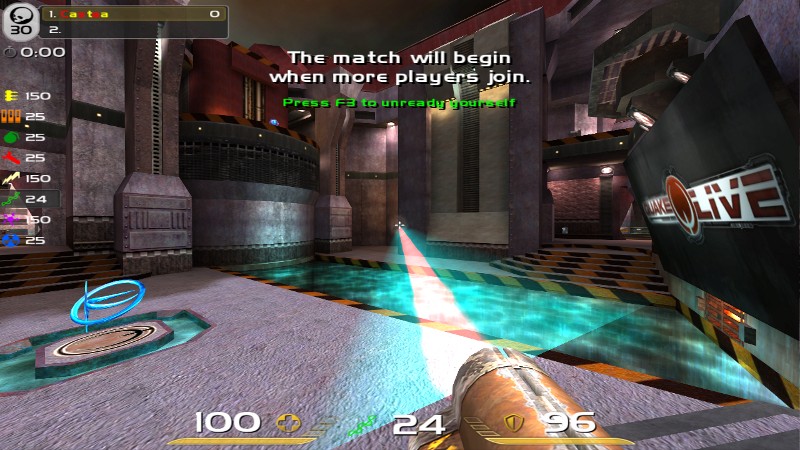 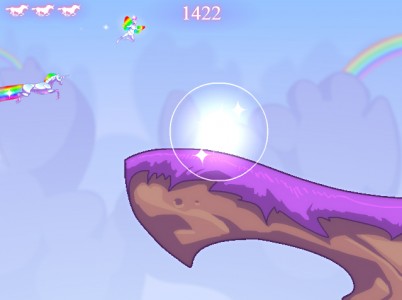 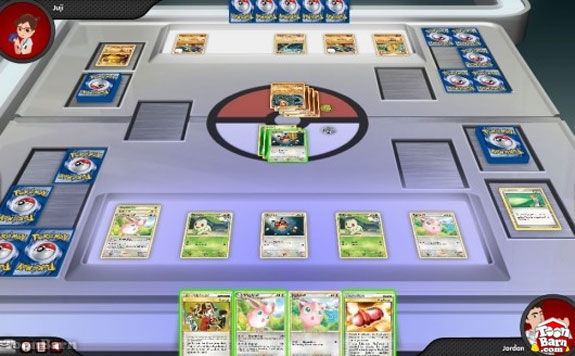 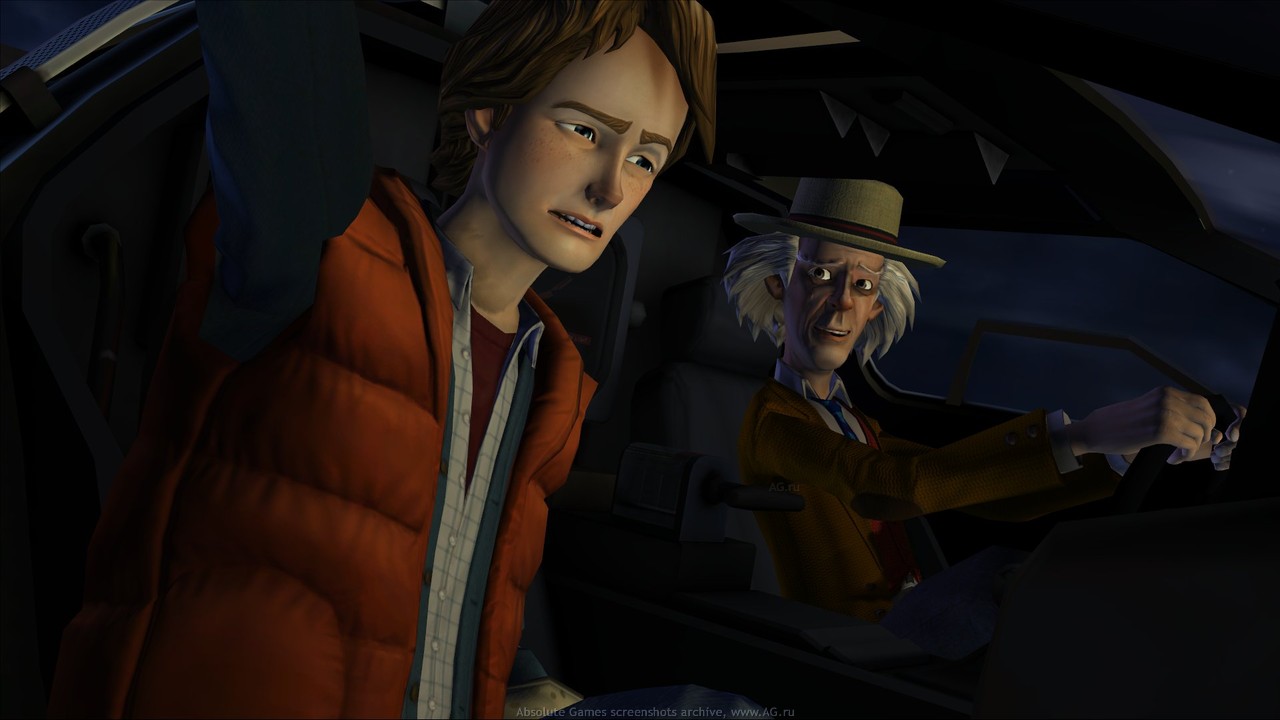 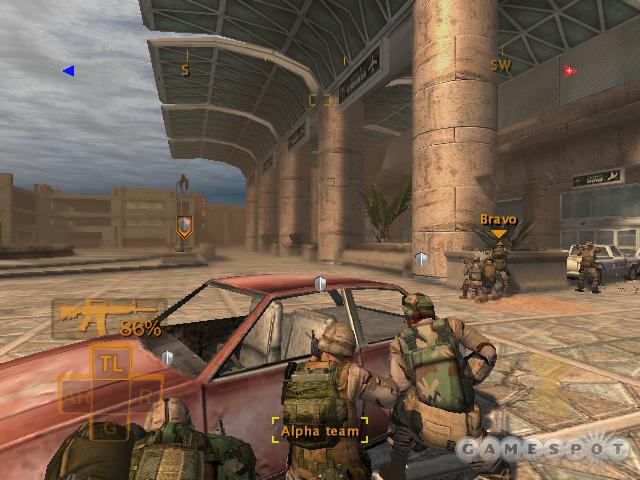 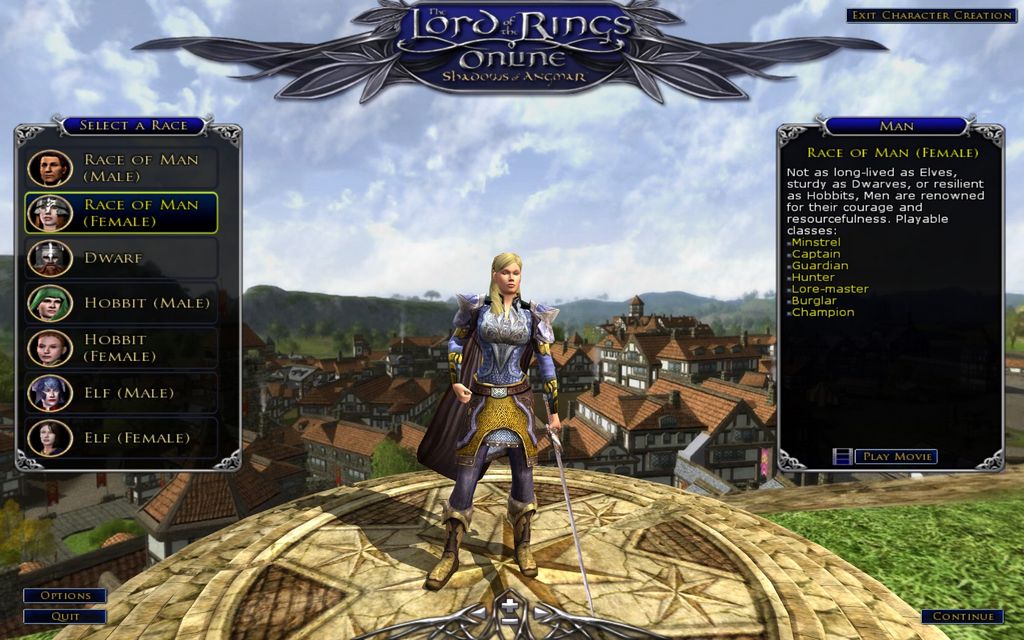 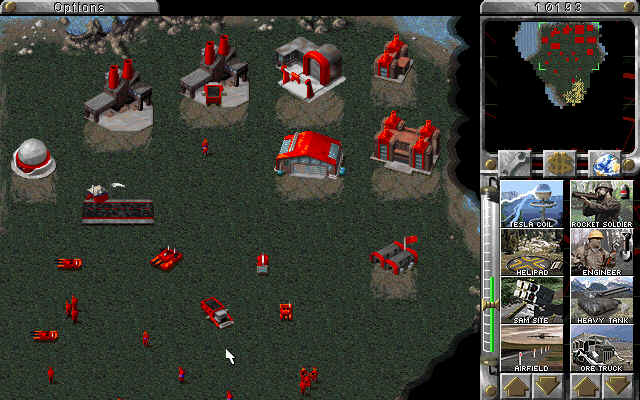 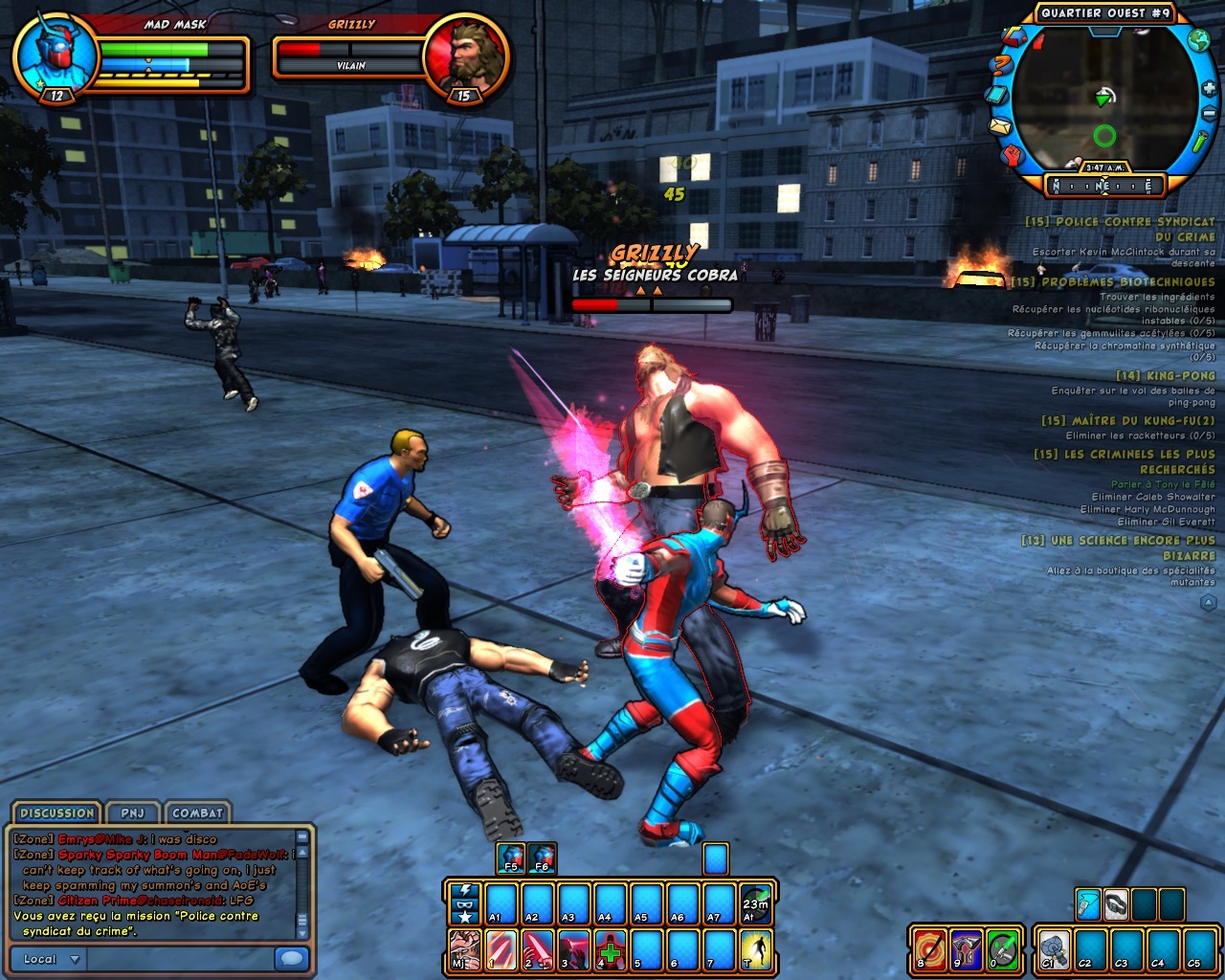 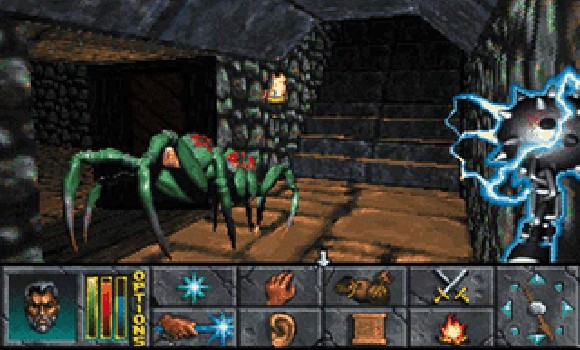 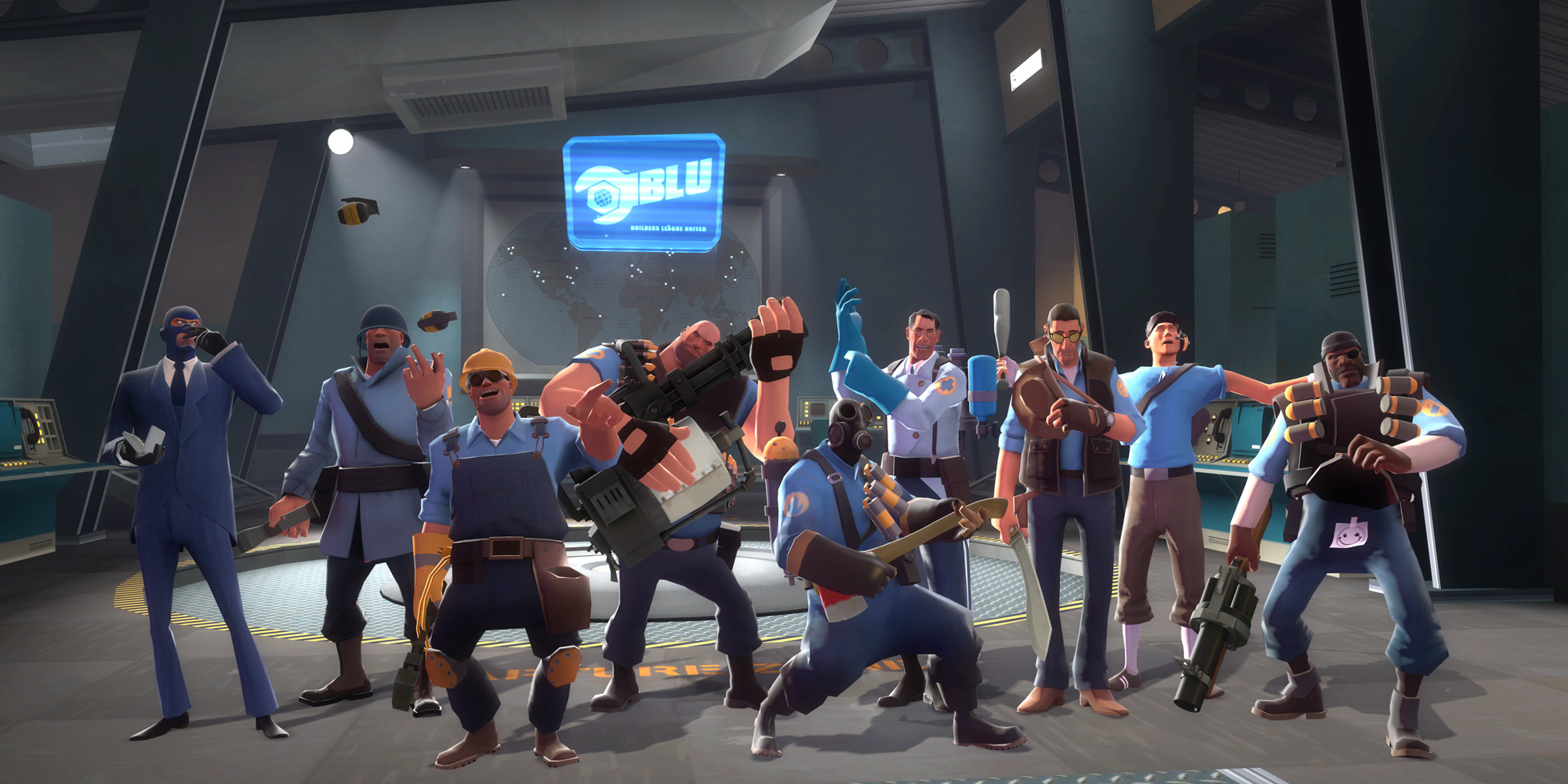 The Revolutionists
Hackers have your PSN Data and here's what you can do about it.
Humour Article – Dead Island: Fist of the North Star
Why We Don’t Like Mainstream Games
E3 – Serious Industry Professionals Only