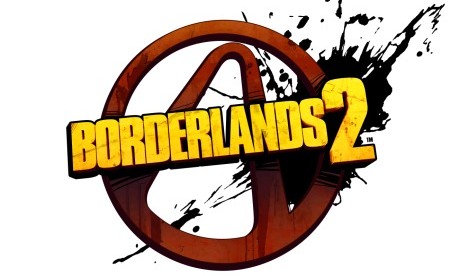 It seems as though a sneaky ninja equipped with a camera has managed to capture some footage of the Behind-Closed-Doors Borderlands 2 demo at Gamescom. The footage shows the player battling against some pretty big four-armed nasties in an arctic environment.

The most notable things to take from this video are the new features such as the radar which has now been added to the HUD, the sidestep maneuver and the (rather odd) gun throwing mechanic, throw your gun at the enemy and watch it explode on impact.

The cel-shaded art direction looks even more beautiful this time around and we can’t wait to see more. Let us know what you think about the video in the comments section below.