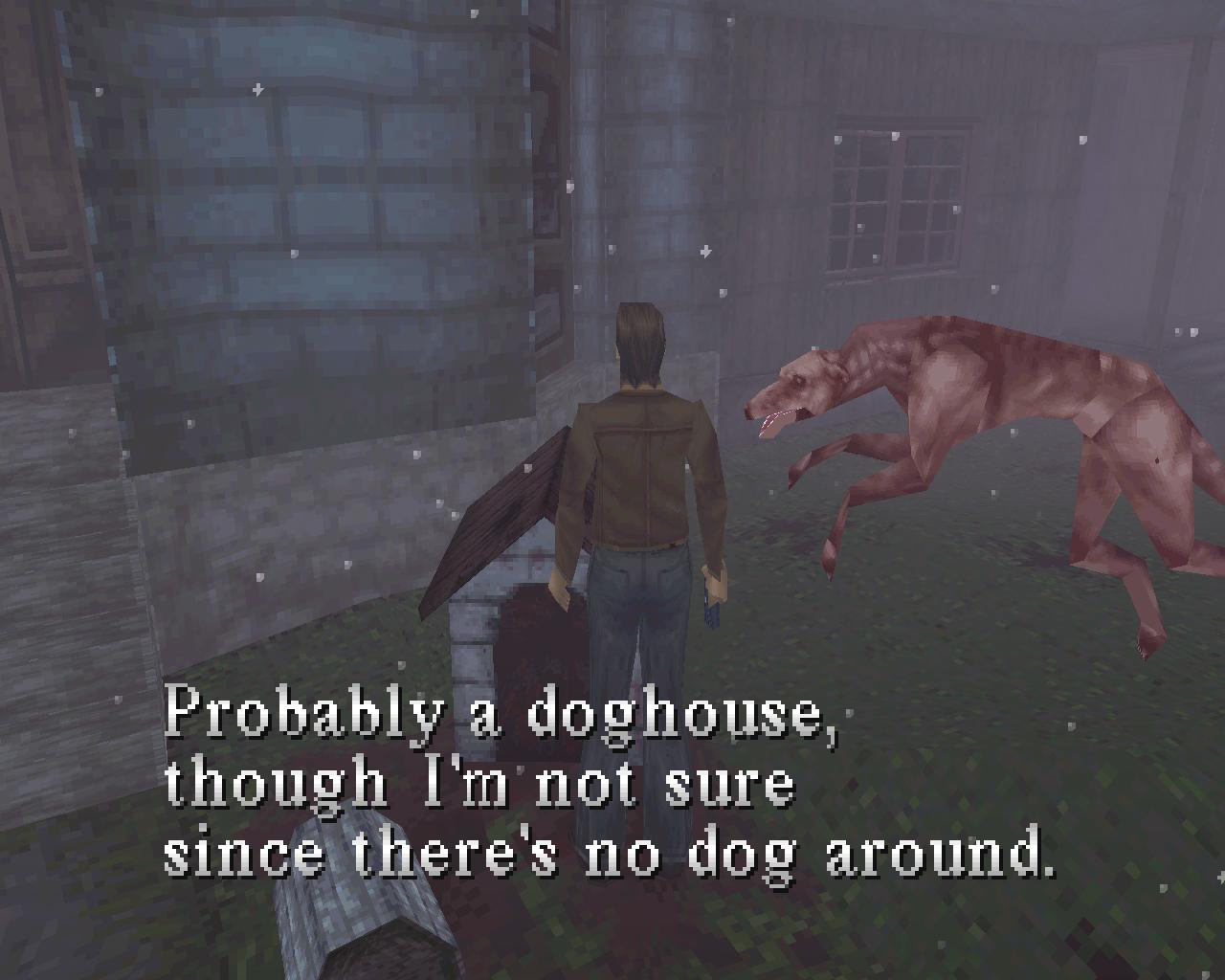 I Am Alive New Trailer