Home » Everything Else » Battlefield 3 Update: PS3 Footage And New Images 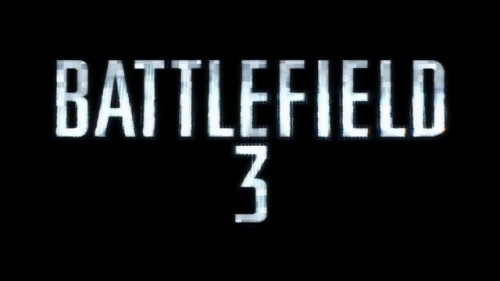 Last night we were given the very first glimpse of Battlefield 3 running on a console, The Jimmy Fallon Show premiered the footage as it was demonstrated on the Playstation 3 system. Today EA released some new images of the game, some of them we can’t even tell if they’re in-game or not, pretty awesome stuff! 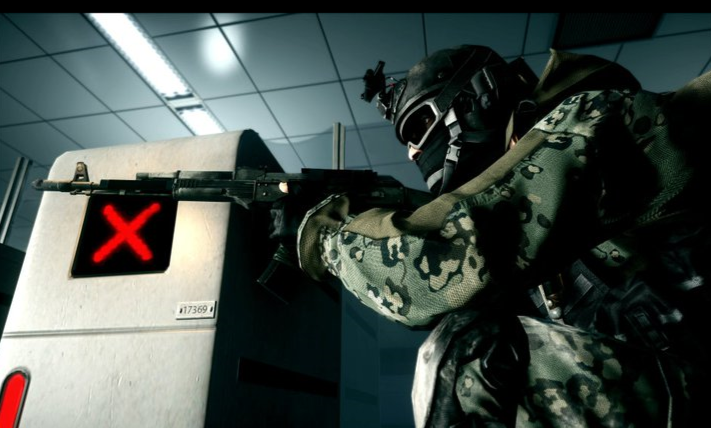 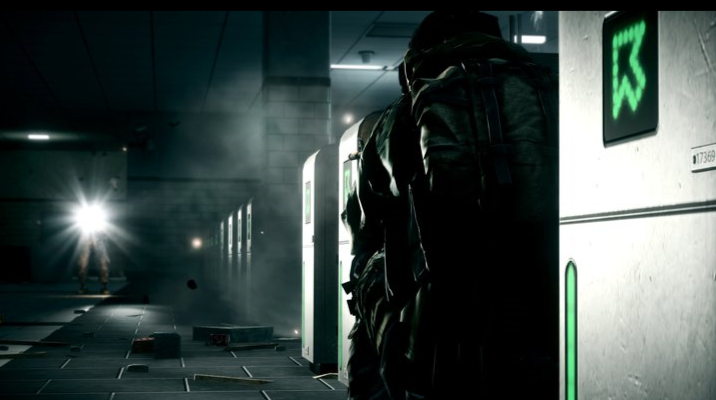 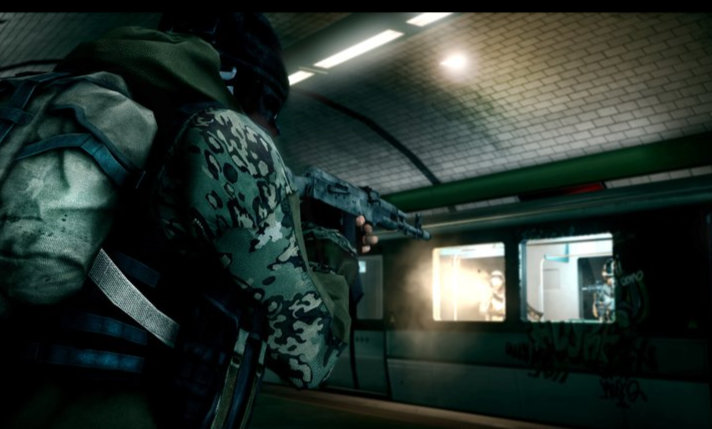 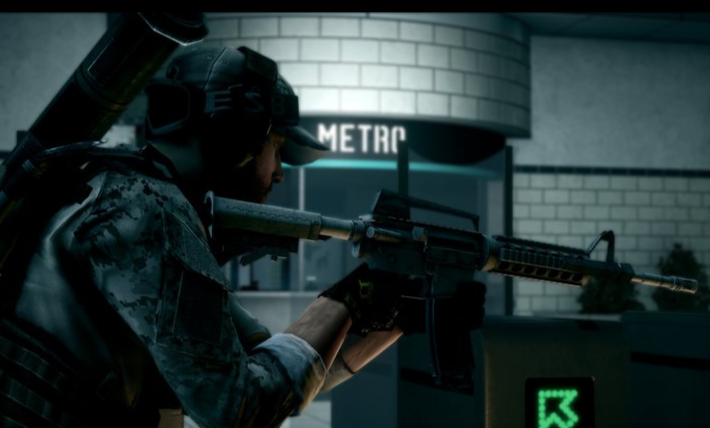 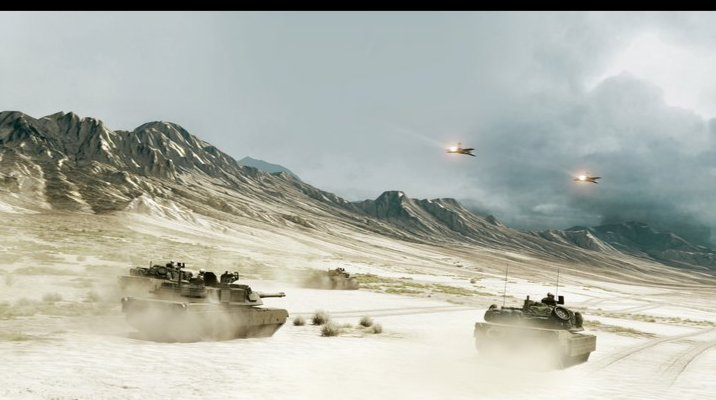 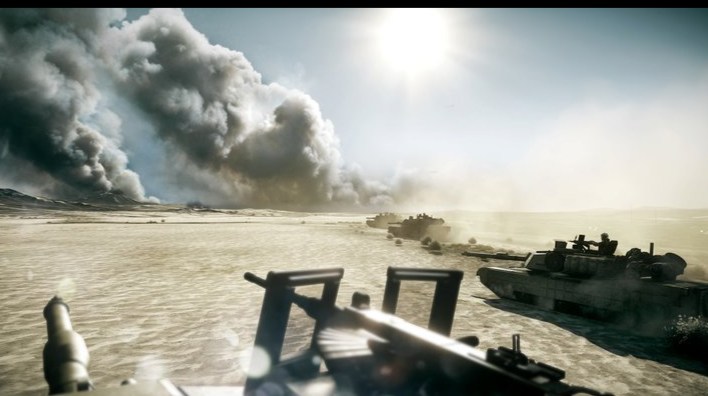 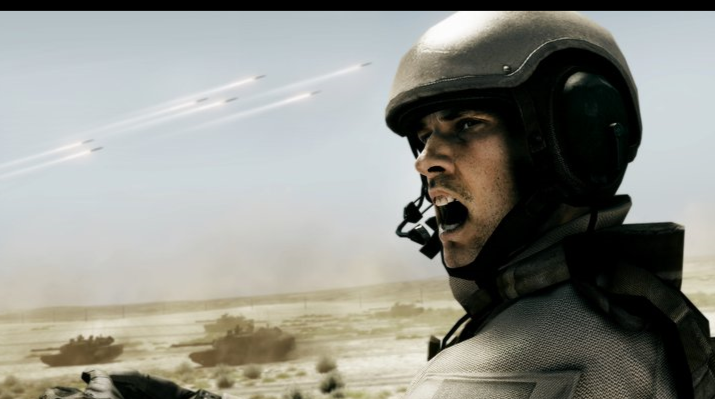 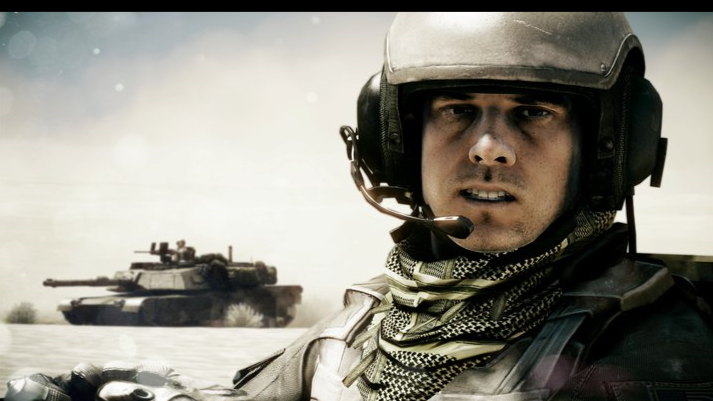