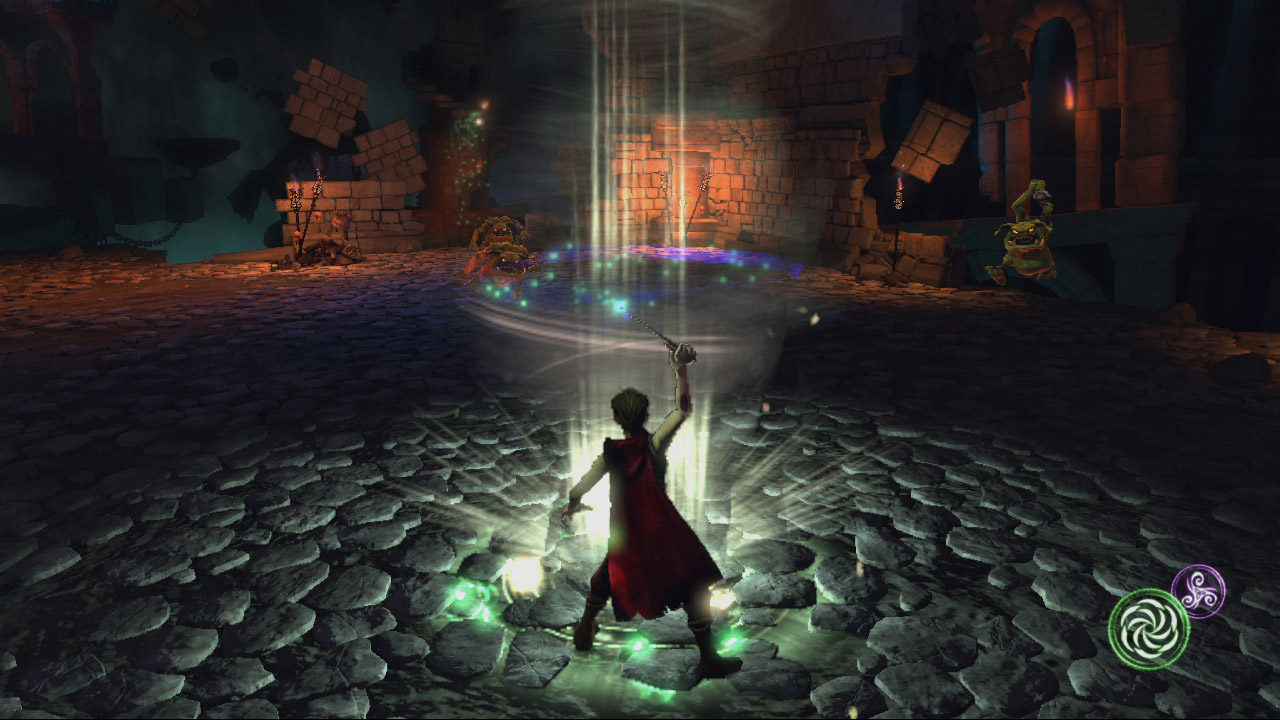 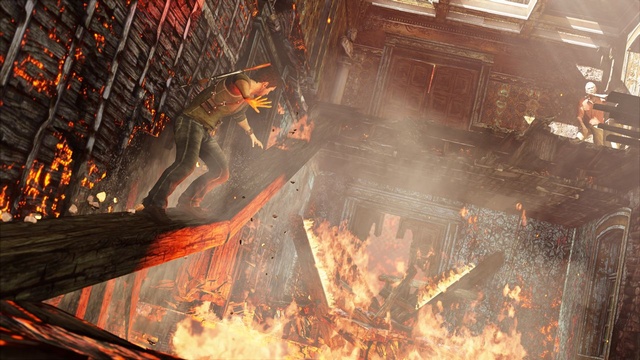 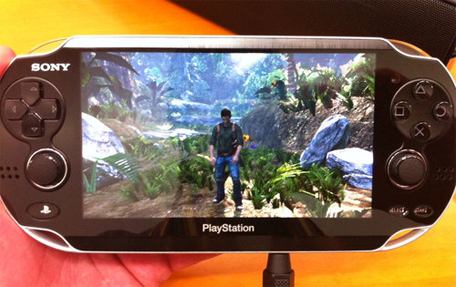 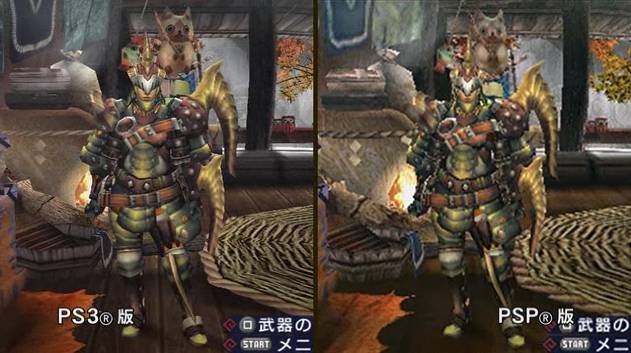 Six Week E3 Countdown: What To Expect From Microsoft
Our Favorite Games of 2011
The Top 15 Completely Legit/Free Games!
Why We Don’t Like Mainstream Games