Home » Everything Else » When The Dust Settled: What We Thought Of E3 2011

Now that E3 has come to a close for another year, we’ve come back to the topic after a week of solid pondering to give a much more thought out opinion of what we liked/hated and our thoughts on the conference as a whole.

Ah gaming, you can be so chicken strip sometimes. For some reason I tend to enjoy the community side of things more than the actual focus of the community itself, conversing about a new game or gathering around to watch E3 with a bunch of friends is more fun than actually playing the games they announce.

E3 in my mind has kind of devolved from a business expo where the big boys flaunt their newest titles in hopes of keeping this “gaming” thing afloat into a competition of who can look the least like a jackass in front of millions of people for half an hour. As far as that contest goes, Ubisoft failed in flying colors this year. With Mr Caffeine, poor gameplay by the 4-player co-op demo for Ghost Recon, Mr Caffine, an extremely obscure Call of Duty insult plugged into Battlefield 3, and of course Mr Caffeine the big U flew right past Microsoft’s “could’ve been better” and ended up somewhere in B-movie territory, and I loved them for it. 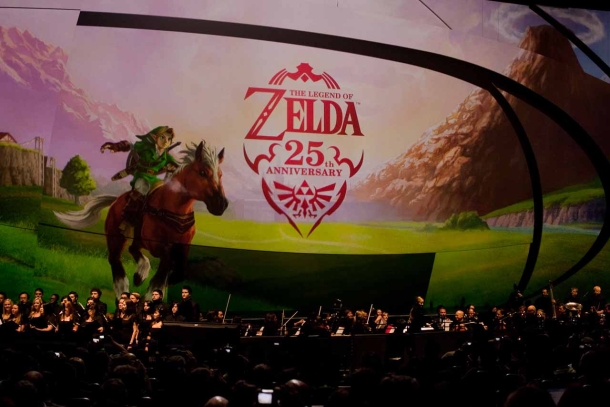 If I were to describe my experience with E3 this year in one word, it would simply have to be excited. I watched the Microsoft conference, expecting something like the abysmal 2010 showing, but came away incredibly impressed. They went a bit too Kinect-heavy for my liking, but I can see where they’re going with it, and they’re doing it well. They also showed a whole mess of games that got me excited, although I don’t own a 360 anymore. Halo 4, Halo 1 remake, Gears 3, Forza 4, etc got me really excited.

I didn’t get to see the Playstation conference, and was told it was boring. From what I’ve seen from sites like N4G or IGN, they actually did a decent job with announcing the Vita, not to mention showing Uncharted 3 and Sly 4, two games that should get PS3 owners like myself salivating at the chance to play them. Of course, both consoles are going to have major 3rd party support, so we’ve got that going for us.

And then came Nintendo; to start off the conference with Miyamoto, a full orchestra, and Zelda just scream “WINNING” to me. They had the best conference in my opinion, announcing a veritable plethora of 3DS games and the Wii U (it has a terrible name but amazing potential). They really stepped up the game with some serious 3rd party support, from Ninja Gaiden 3 to Battlefield 3 and new titles like Killer Freaks from Outer Space, which looks insanely chaotic and fun to play. Nintendo really made problems for itself, confusing everyone during the unveiling of the Wii U, but as time goes by, things should be clearer and we’ll all be happier for it.

I can’t say any one company won E3, none really stood out, but in the end, who cares who won? We’re getting an amazing amount of great games to play.

I have mixed feelings towards this year’s E3. On one hand, I got to see some awesome demos for titles I’m really excited for, like Skyrim, Mass Effect 3, and Batman: Arkham City among others. On the other hand though, I was sorely disappointed with Microsoft’s focus on pushing Kinect at their press conference. I’ve never been a fan of motion controls, and I was hoping Microsoft would show me something that didn’t require flailing my arms around in front of my TV like a crazy person. 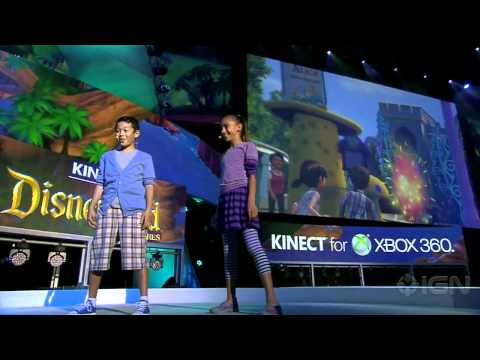 Microsoft and Sony both came out swinging, practically pimping their motion-based support platforms Kinect and Move respectively. It was a little disheartening to me to see the big two essentially squeek out a bunch of “gimmicky” support, but what can you do?

To be honest, I wasn’t really watching E3 for the games or consoles. Oh no… I was watching it for the inevitable silliness that comes with the industry. And boy, I wasn’t disappointed. I now have enough catch-phrases to repeat ad nausea from this year’s E3 to last me the entirety of this year until E3 2012.

I think I might be guilty of getting over-excited for E3 this year, I was expecting everyone to come out, guns blazing with announcements of new IP’s, details on The Agent, a demo of Final Fantasy Versus XIII and a new/good game from Rare like Killer Instinct or Banjo Kazooie.

Instead I was treated to a show which had more appeal for the masses than the actual gamer. Way too much time on Kinect, a product they’ve already successfully marketed to hell and back. Sony talking about deals with EA to include Battlefield 1943 (a game nearly 2 years old) with every copy of Battlefield 3. A new console from Nintendo which had a terribly executed announcement, with people around the world still not entirely sure what it does. In all honesty the best part of the entire expo was from the third-party keynotes from Ubisoft and EA. Battlefield 3 blew me away, Rayman Origins looks beautiful and Ghost Recon: Future Soldier’s surprise announcement of 4-player co-op has me sold instantly.

Once again I had to scrape my jaw off the ground after seeing the Uncharted 3 demo and the new trailer. The best game for me at this E3 would have to be Elder Scrolls V: Skyrim, the very first gameplay demo of the game was shown and it looks BRILLIANT. 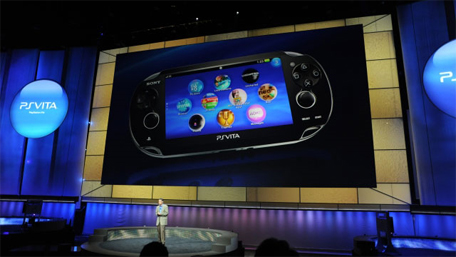 What were your thoughts on this year’s expo? Were you satisfied with what you saw or were you hoping for something more? Sound off in the comment section below.

The Best (Last?) "Haunted" Version of the Lavender Town Theme You'll Ever Hear