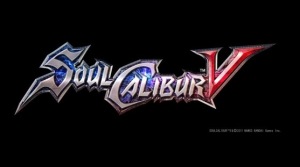 DayZ will have a standalone game.

PSN introduces "The Studio"
Second Wave of Kinect Titles Announced
Web of Lies: EA Petition Being Vote Stuffed with Spambots?
The Pando Pandemic: Why You Might Already Be Infected