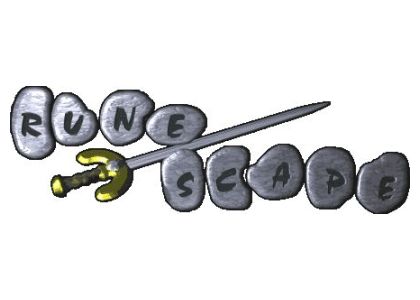 A teenager from Massachusetts, USA, has the not so pleasant possibility of facing up to 15 years in prison if convicted for his crime.  What was his crime?  Grand theft auto? Breaking and entering?  Criminal mayhem?  No, the crime he committed is stealing RuneScape currency.

The 19-year-old had made a deal with a gold farmer to buy 4.7 billion in-game coins for a total of $3300 in real-life money. During the transaction the seller inspected a 100 dollar bill to the money he received from the teenager.  He suspected that the teenager was trying to con him as the money looked fake. When he wanted confronted the teen to cancel the deal, the 19 year old pulled out a realistic looking BB gun.

He then forced the gold farmer to continue to transfer the coins.  When the transfer was completed, the teen the fake and real money with the gold farmer.  Unfortunately for the teenager, the entire ordeal was being recorded by a security camera. He now faces a charge of second degree robbery and grand larceny with a $20,000 bail.