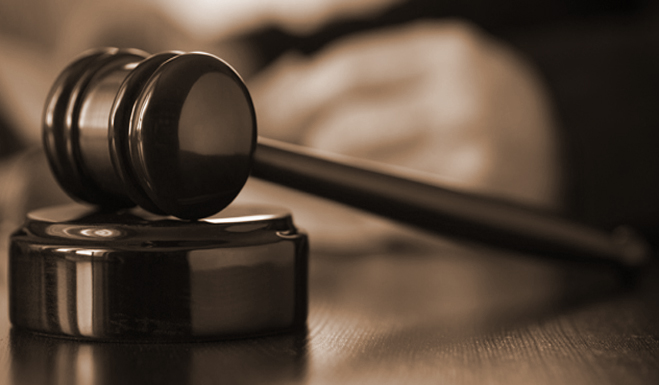 So expect some overhauls by Fully-Verified in a handful of Terms of Service agreements soon.  And hopefully some fancy new licence-transfer features as well.  Here, have another quote: