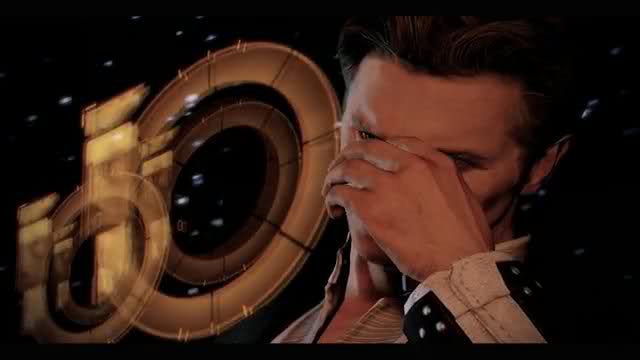 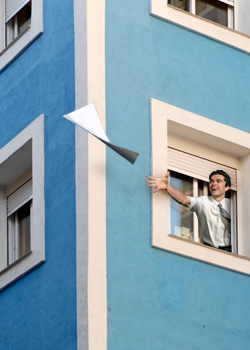 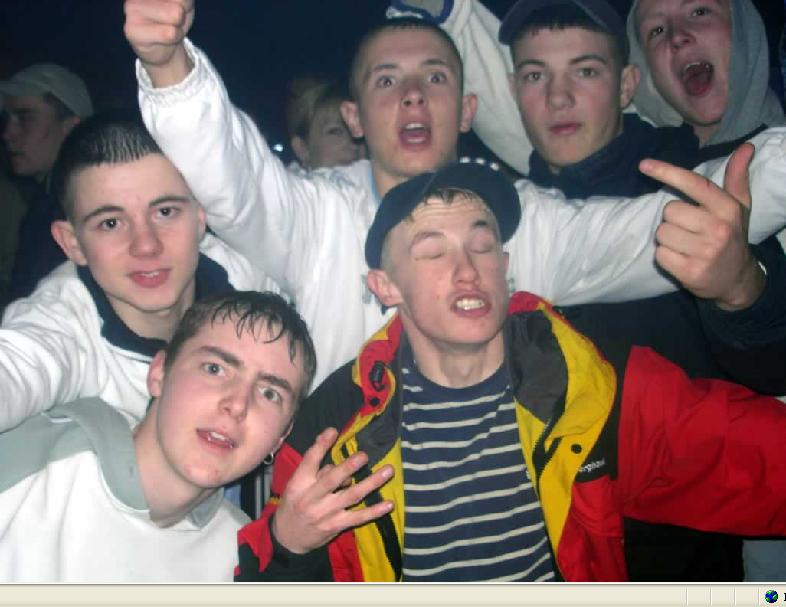 The Pando Pandemic: Why You Might Already Be Infected

What’s With the Recent Bioware Hate?
E3 – Serious Industry Professionals Only
Six Week E3 Countdown: What To Expect From Nintendo
Press Start: Why?