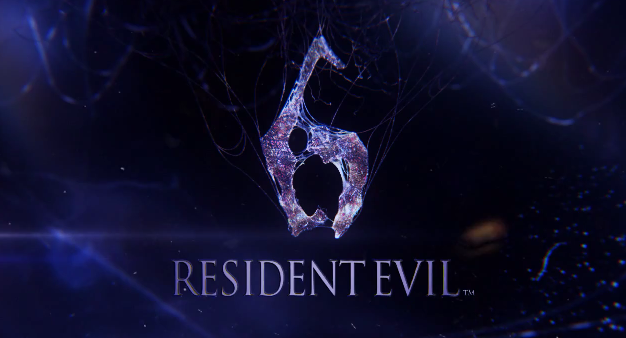 As promised on the viral website NoHopeLeft.com, today came the arrival of the announcement trailer for Resident Evil 6.  For the last week we’ve been seeing photographs of various places in the world, the fact that the symbol bares a close resemblance to the biohazard symbol pretty much confirmed that we knew what was coming.