Alright, so they fucked up on Dragon Age 2.  But now people are starting to blow this failure way out of proportion, going as far as to insult games like Mass Effect, KotOR and Baldur’s Gate.

Dragon Age 2 is bad.  We get it.  But that doesn’t mean that Mass Effect 2 is bad. Sure, the game had romance in it, and people threw their love for Tali all around, but the game was focused so little on the romance portion that it barely makes up 5 minutes of a 20+ hour experience.  And that’s only if you wanted to pursue it. It’s starting to become frustrating seeing a company that actually gives two shits about their games being demolished by morons who keep spewing misinformation and hating any Bioware game just because of one big flop made by a shitty team of devs (The Dragon Age team, which was mostly composed of new guys, anyway). 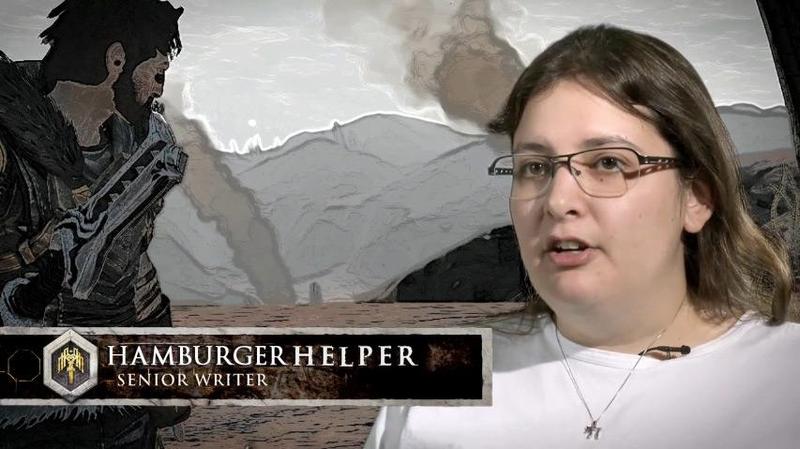 Just because the Dragon Age team fucked up, it doesn’t mean the Mass Effect team or the Star Wars team will make games that are just as bad. TOR is starting to seem like a pretty good game, and Mass Effect 3 already has more combat mechanics, RPG elements, and negative consequences to both good AND bad decisions from previous choices than ME2.

Why hate an entire company on one fuck-up?

After the “linearization” of Mass Effect 2 following Mass Effect 1, and the reiterated cries from Bioware essentially saying “we are trying to get the Call of Duty audience” Bioware has a LOT of ground to make up with their fans.  ESPECIALLY after the debacle that was Dragon Age 2.  And with recent internet rumors saying an on-line multiplayer mode is being included in Mass Effect 3, it’s possible that fans (like myself) are feeling marginalized, especially after supporting the series for so long.  Hopefully Dragon Age 2 scared Bioware into putting more effort into ME3, hence the delay.

Don’t forget that the EA rot runs deep, deeper than anyone had imagined. To an impartial observer, the observation may be drawn that Bioware has abandoned its core fan-base in favor of attracting Call of Duty “kids”, as they’ve said themselves they’re interested in pandering to that demographic. What gets on my nerves was when EA says “We are disappointed with our fans response to Dragon Age 2”. Like it’s the fault of the fans for wanting a decent game. It’s just weird to me, how they had a devoted RPG fanbase and they aren’t content with that. They want the “Call of Duty fan-base”. Well guess what, CoD fans are playing CoD. They’re willing to throw away their fans so they may or may not get new ones? 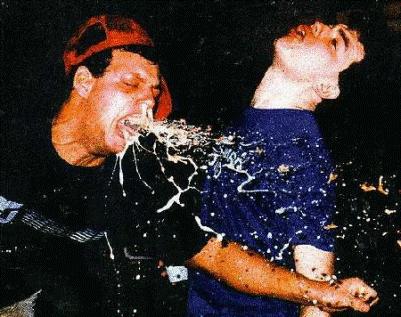 So why do people hate Bioware?  Let’s compare other companies:

They’re a company that seems to shit on player feedback. But hey, you get some cool bisexual romances so it’s all good. 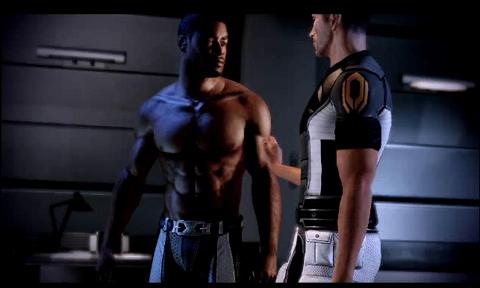 Bioware can be pretty insipid sometimes, but no way in hell are they stupid enough to think that “This inventory is clunky shit!” = “GET THIS FUCKING INVENTORY OUT OF MY GAME” or “These planets are generic copy pastes and the Mako handles like an upside down peanut butter cow” = “EXPLORATION IS TERRIBLE NEVER TRY AGAIN BIOWARE”.  They’re just greedy lazy fucks who wanted to make a shooter with a shitty shallow dialogue system to appease to CoD “kiddies” like they wanted to in the first place.

In my most humble of opinions, Bioware has never had a truly great game. Rather, it used to be a company which made competent games for a rather niche audience.  Quality of their production has been steadily going down in the past years, while at the same time they tried to shift from this niche market which supported them to the mass market. Worse, said transformation seem to have been voluntary: overall mediocrity seems to be their aim, if we are to believe interviews, PR, and other forum posts from people working there. 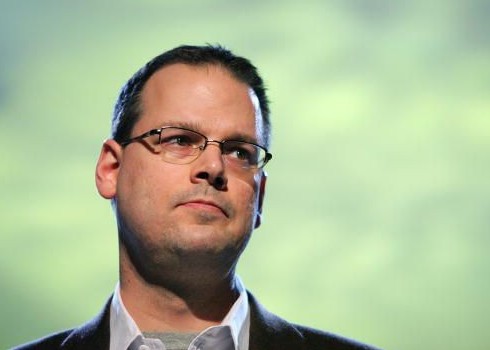 Was ME2 a bad game ? I think not. It was a rather mediocre JRPG+shooting game hybrid that had a couple of golden moments, but overall watered down design and writing.  Was Dragon Age: Origins a good game ? No, it was a rather mediocre attempt at WRPG, which succeeded in no small measure because it garnered goodwill from a community starved for that type of game.

Was Dragon Age 2 a bad game ? Yes, but it’s more complex than simply that. It was obviously a bad product which happened to be trying to be a JRPG. That combination of generated a lot of resentment from both the die hard WRPG fans who had supported Dragon Age: Origins and contributed to its success, and the new blood, for whom production values happens to be tantamount. Like people at the end of their wits in an abusive relationship, the old timers are know unwilling to ignore all they’ve been overlooking over the years while hoping things would get better.The new one just went and got what they wanted elsewhere, leaving the tribune wide open to the haters.

Why The Legend Of Zelda: Skyward Sword is like Wind Waker (According to Tim)