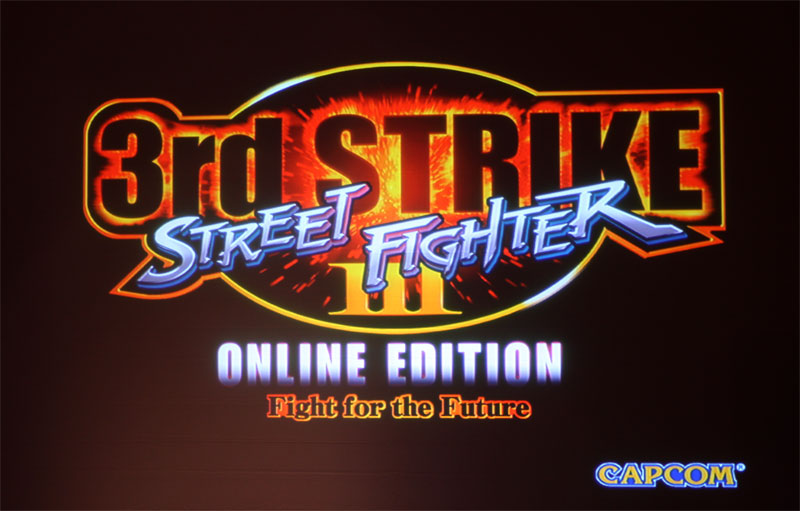 Downloadable content is a funny thing; some developers such as Bethesda offer fresh new missions and locations, others such as Valve offer practical weapons to spice up the gameplay strategies. And then there’s Capcom…

Online versus modes and characters locked away on the disc? We were agitated back then, sure. But just when you think they couldn’t sink any lower, Capcom announced today that they can.

Derek Neal, the producer on Street Fighter III Third Strike Online Edition made a post today detailing all the extras people can expect to find in the game, I’ll let him explain it for you.

We’ve been getting a lot of questions from fans about what DLC we’re going to be offering for SF3.  Today, I’m happy to be able answer those questions!

First off, “Color Pack 1” will be launching next week, on September 6th/7th.  The price for this is $2.99, and buying this one pack will add 7 new colors for each character!  The colors are available in pretty much all modes, but can’t be seen by people who haven’t purchased the DLC.  (Also, we weren’t able to save the color palettes in replay files, so please be aware of that.)”

So in exchange for your money, Capcom is going to give you a set of alternate colours for certain characters. No, you heard correctly…not new costumes, new colours. And what’s more, the other player halfway across the world can’t even see this new colour.

You might say $2.99 is cheap, but it’s the principle of the thing that people need to realise. If they can get away with charging people for something as insignificant as this, they’ll just keep at it until we’re charged for each Hadouken we throw.

Shadow The Hedgehog Confirmed For Sonic Generations
Whitehouse.gov Petition to Ban Skyrim
Half Life 3 and Dragon Age 3 to be announced at Gamescom 2012?
Max Payne 3 Design and Technology Series Trailer