Home » News » Why Aren't You Talking About This Game: From Dust 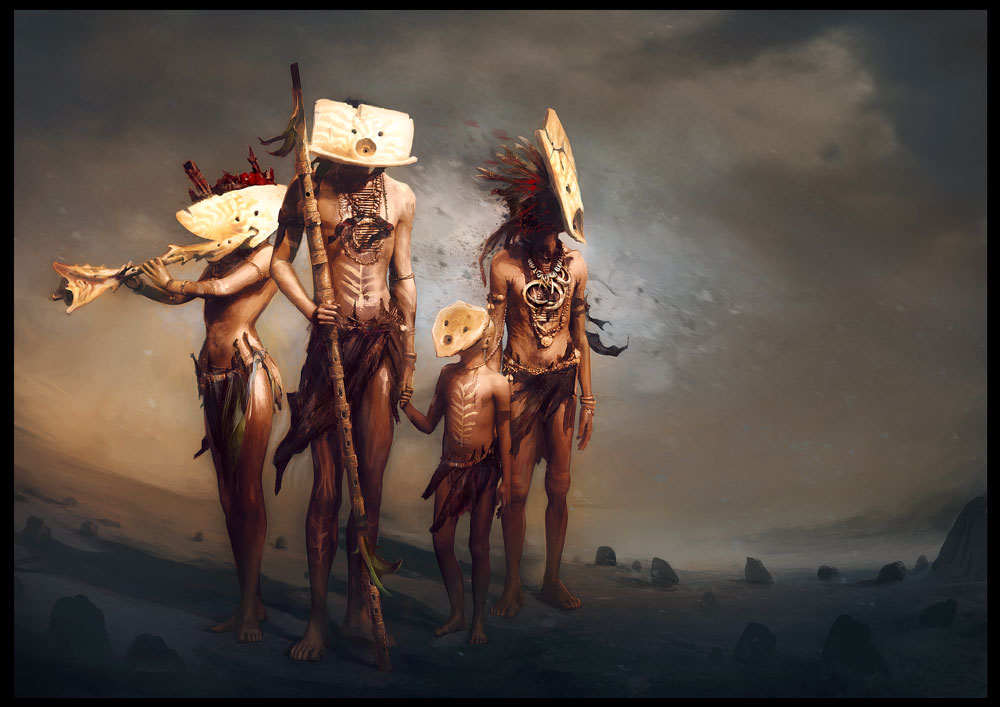 After a long drought of information, a deluge of visuals detailing the environment and a hint of gameplay.  Ubisoft’s From Dust takes a book from Populous: The Beginning in that you take control of a god-like being overseeing a tribe and use the very power of nature to dominate neighboring tribes.  But enough talk.  Enjoy some videos after the jump.

Let’s  talk about what could be a glorious throwback to the joyful days of Bullfrog studios.  The initial trailer for the game showed many natural disasters at the player’s control: volcanoes, storms…and the power to swallow up the earth itself beneath your enemies feet.  I mean come on!  What more could you want in a god-game?  The mechanics look very similar to it’s Populous predecessor.  However, the studio has managed to add a visual flair that makes it all it’s own.  Rather than the “generic” tribal structure in the past, they seem to have drawn influence from Micro/Polynesian tribes and adapted the motif to fit the genre.

The physics engine the game is using is incredibly impressive.  Especially in sequences where the player molds and scars the land via use of their powers.  The “simulation” aspect of the environment seems to be one of the most interesting parts of the game.  There could be many hours spent just messing around with the world in a sandbox type mode…or at least we’d hope.

At the very least it should be worth checking out considering Eric Chahi is behind it.  It’s entirely possible to be a solid successor to Populous or Black and White.  Although one wonders how big the scope will be considering it’s not a retail release.