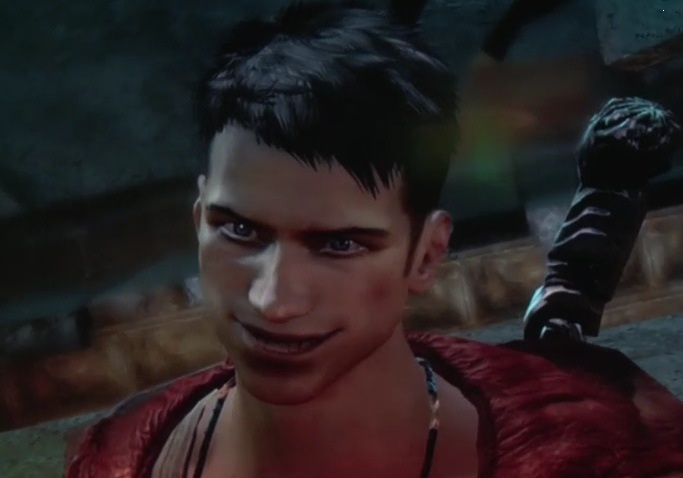 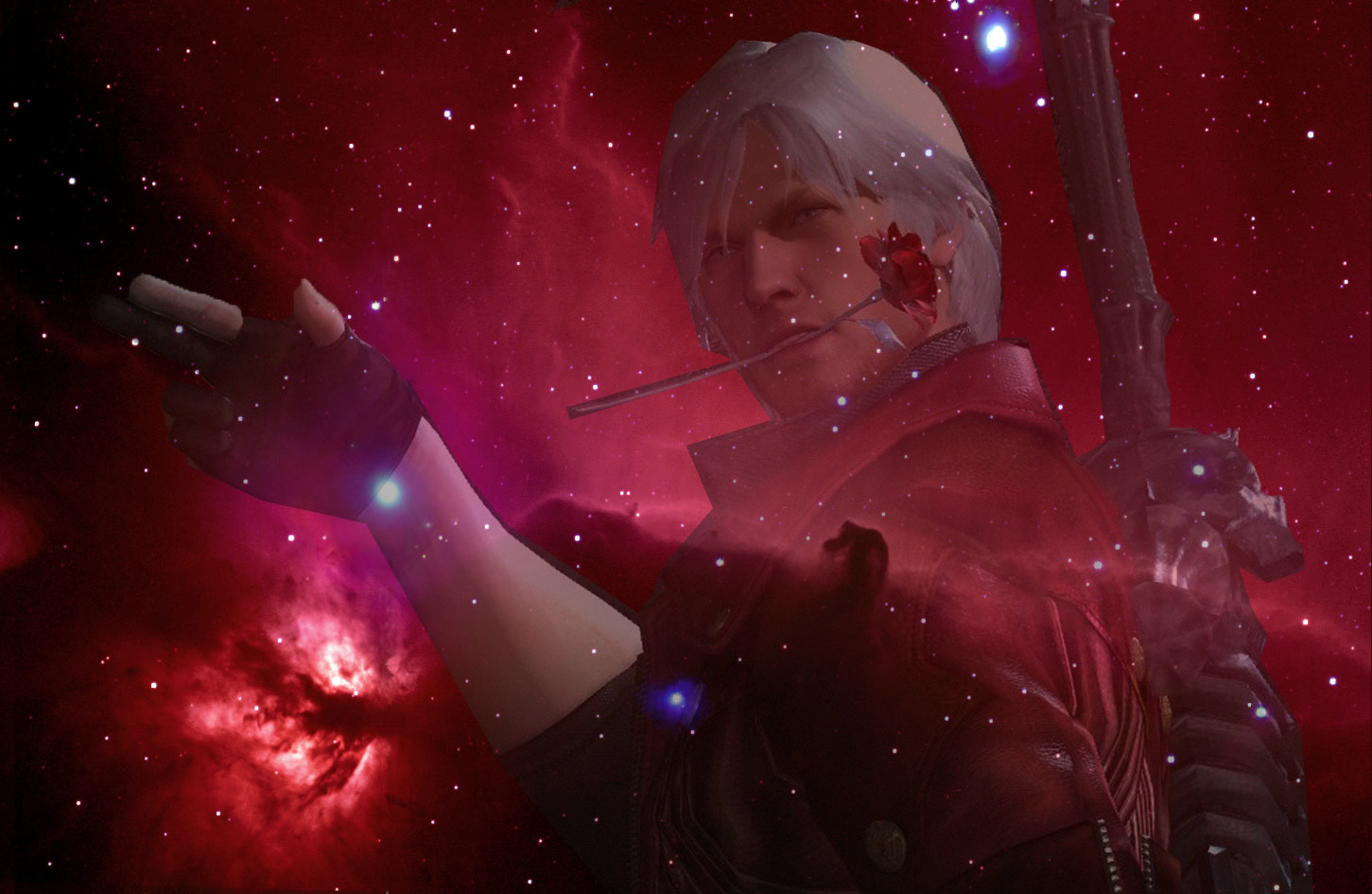 Why The Legend Of Zelda: Skyward Sword is like Wind Waker (According to Tim)
Top Five Most “Star Warsy” Star Wars Games
Red Dead Redemption 2 – What To Steal From GTA 5
The Pando Pandemic: Why You Might Already Be Infected