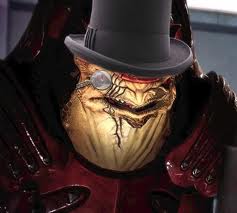 Oddworld: Stranger’s Wrath HD Given Release Date For PS3 and PC
DEVASTATION IN JAPAN – How You Can Help!
Bethesda Releases Latest Skyrim Footage
Call Of Duty: Elite – What’s Free And What’s Not
I Am Alive New Trailer