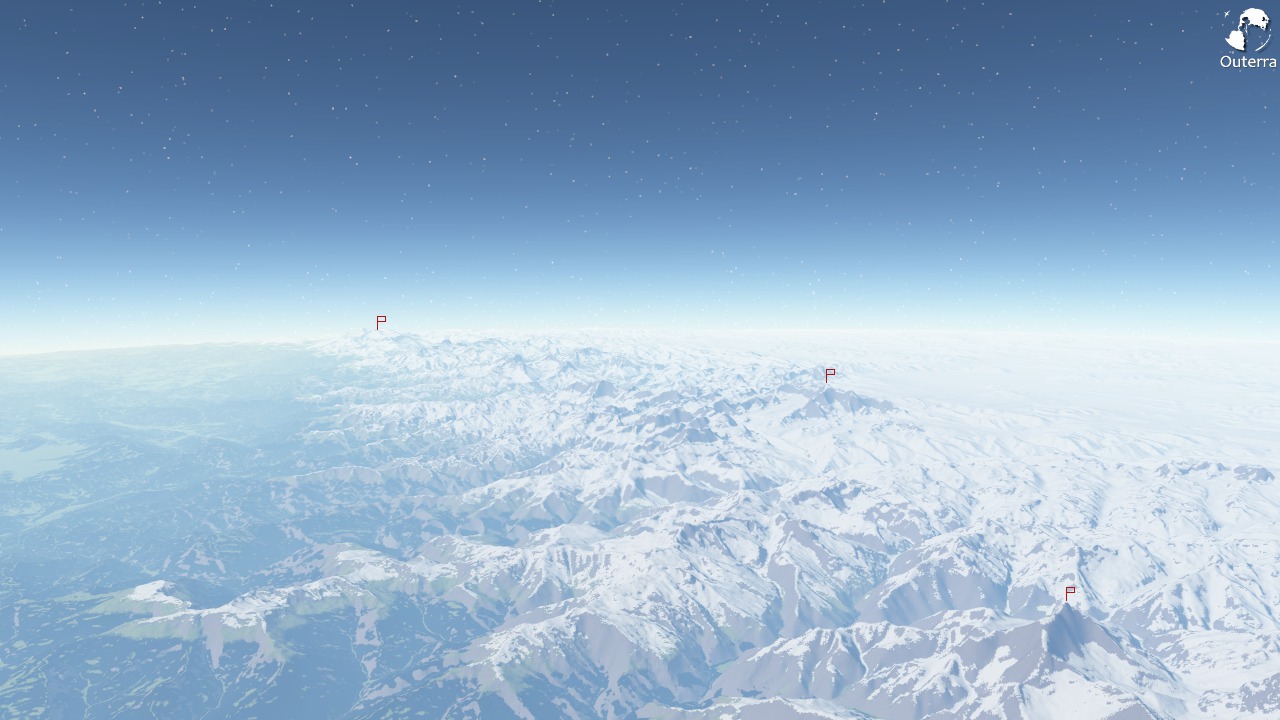 Have you ever heard of Outerra? For those of you not in the know, it’s basically a game engine that creates a nearly 1:1 scale of planet Earth you can explore.  It’s still in development and the team is moving quick to implement new features such as a back story, game modes, better lighting and everything you can expect.  While being geographically similar to Earth, it’s not pinpoint accurate.  But it still gets the point across well enough.

We caught up with one of the developers for Outerra, one Brano Kemen.  Here’s what he had to say to our questions.

What do you hope to carry out in the end? (How do you want the “full version” of this game to end up?)

Brano: What we are developing is a 3D world-rendering engine, usable in many games and simulators. The development takes some time, and to satisfy our fans we decided to pre-release our planned game “Anteworld” early in alpha state, as a sandbox game where they can explore our planet in its raw state, build roads and place buildings. People who bought the alpha are getting access to regular updates with new functionality and will also get the full game.

Ultimately the game is meant to be about recolonization of the planet Earth at some point in the future, with players selecting their unique spot and trying to rebuild the infrastructure, being able to visit locations of other players and trade with them. Kind of a slow running civilization game.

Who are the masterminds behind this project?
Brano: We are a small independent company based in Slovakia, comprised of programmers and a couple of people cooperating externally. Since we are doing most of the world creation procedurally, we don’t need so many artists as other teams.

How long has this been in the works?
Brano: Several years, hard to get an exact number. Originally it was a hobby project, but after the huge potential started to show up we decided to go for it full-time. 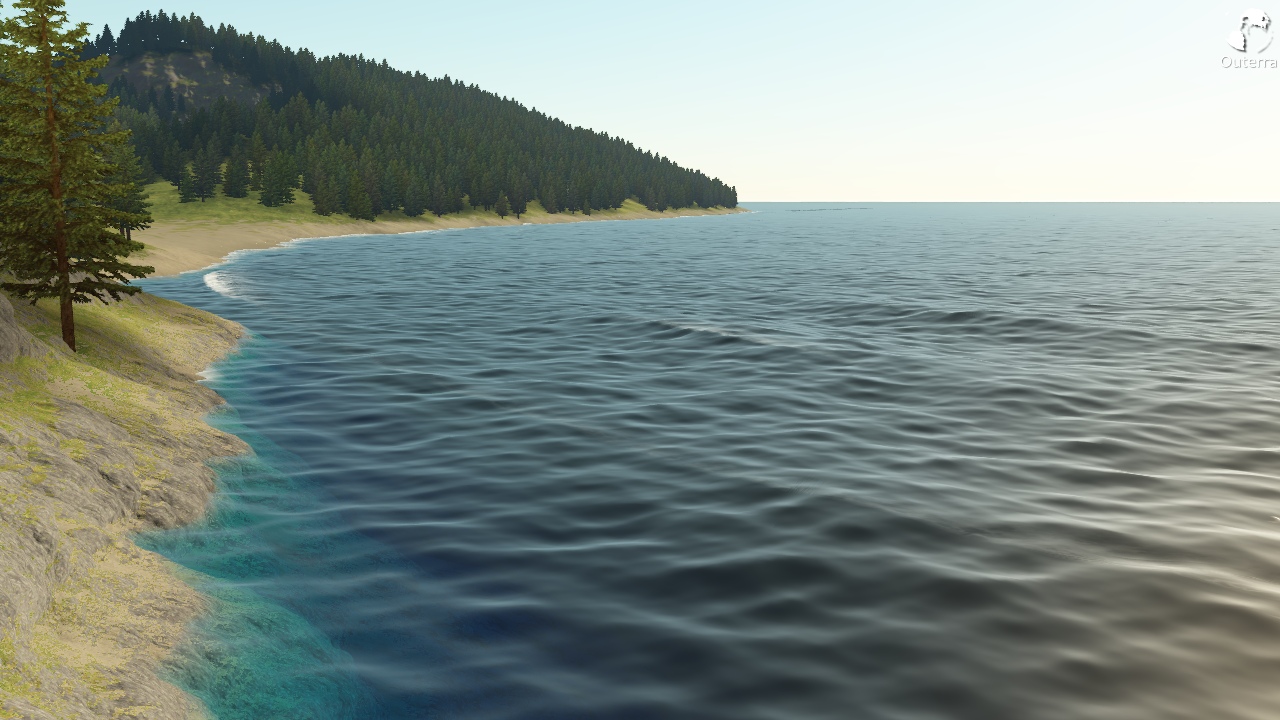