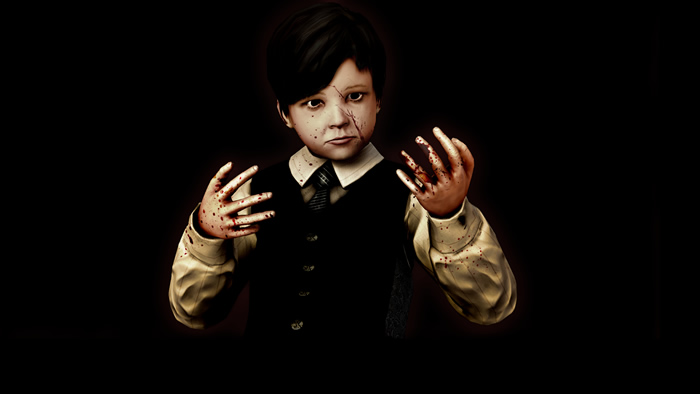 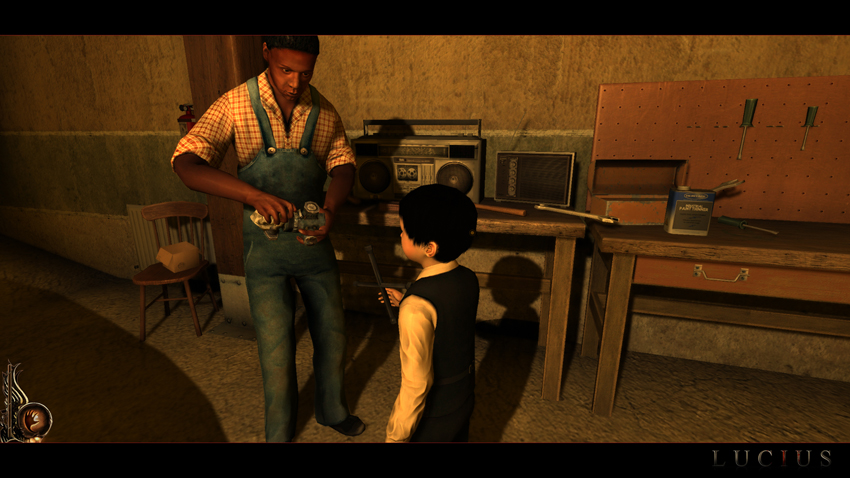 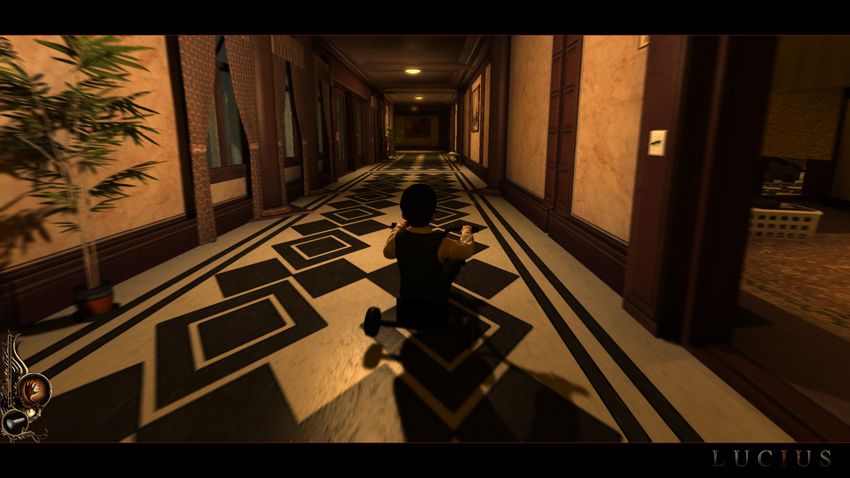 For more information on Lucius, follow them on their Facebook page at  facebook.com/LuciusTheGame [2], by following @LaceMambaGlobal [3] on Twitter or on the games dedicated website lucius.shivergames.com [4]. Lucius is scheduled to be released on PC March 09, 2012.