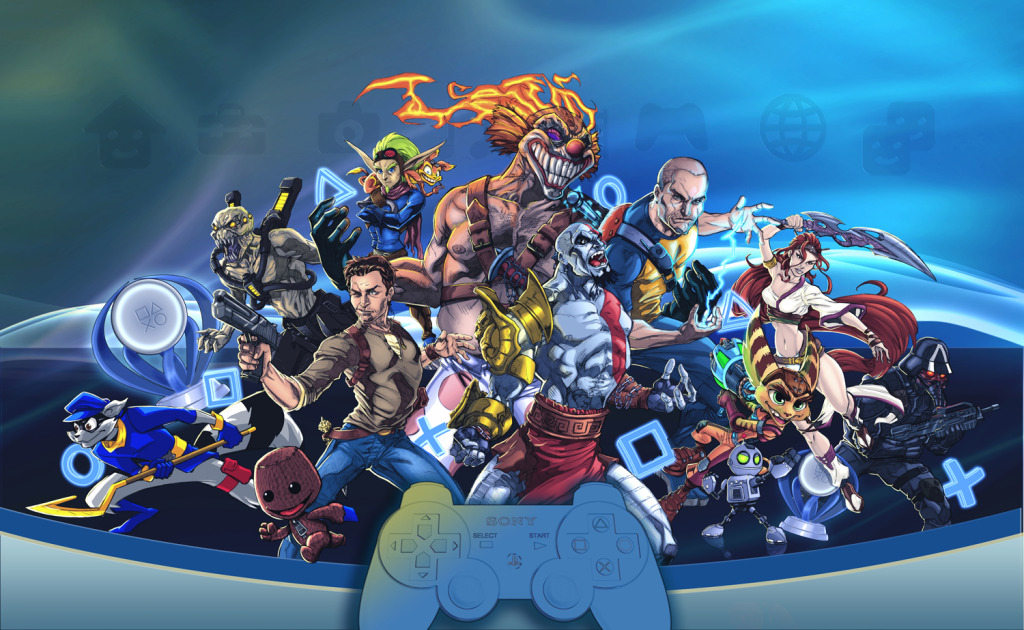 It is real, and it is coming according to [2] some sources [3] (some of which were sadly taken off of twitter…oopsie)

Everything below is a mix of rumours/facts gathered using the devs twitter (now shut down because of the leaks) and the industrious sleuthing of the denizens of NeoGaf, [4] who are also responsible for the gorgeous header image up top:

Personally, I’d adore having Jimmy Hopkins [10] as a playable character.  Picture this:  Jimmy Hopkins fighting off foes left and right in the Bullworth Academy gym in flames…with this playing in the background. [11]