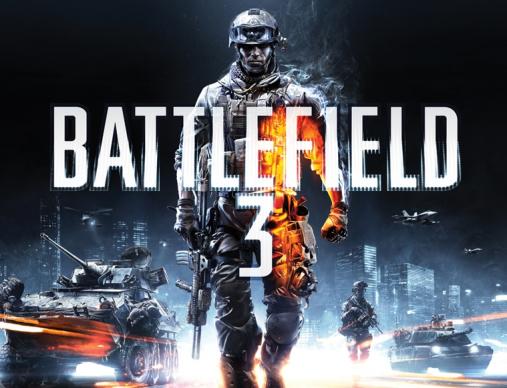 One lucky son of a bitch has got his hands on the latest development build for the highly anticipated Battlefield 3. The video footage below is taken from the build which is from the 360 version and shows jet gameplay, building destruction and gunfights. Check out the jaw-dropping action and let us know what you think.

EDIT: Sorry guys, looks like EA caught wind of the leaked footage. Hope you got a glimpse before they were removed, if we find them uploaded again update this page

Battlefield 3 is out on October 25th for Playstation 3, PC and Xbox 360